WASHINGTON — Seven-figure home sales make up a small percentage of Washington-area home sales, but it is not an insignificant share.

According to Long & Foster Inc.’s LuxInsight report, 12.2 percent of all inventory on the market in the D.C. metro area in November was listed for $1 million or more, and 2.8 percent were listed for between $2 million and $5 million.

Properties listed for more than $5 million accounted for 0.42 percent of all active inventory in November.

The number of homes listed at more than $1 million in November was 3.1 percent higher than a year ago.

There was also a 4.2 percent increase in luxury homes sold in November, compared to the previous month.

Luxury homes take longer to sell, but sellers get close to what they’re asking. Long & Foster said in November, the average sale price for homes more than $1 million was 96.6 percent of the average list price.

Those luxury listings took an average of 78 days to go under contract, compared to 73 days a year ago.

As of November, there were 1,949 active listings priced at $1 million or more, up 3.1 percent from a year ago. 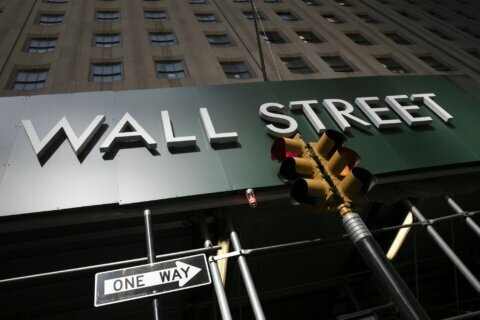