Which vehicles depreciate the most (and least) in DC area

Used car search site iSeeCars.com says the Jeep Wrangler Unlimited has the lowest average five-year depreciation rate of any vehicle in the D.C. metro area, losing an average 28.7 percent of its value over five years.

At the other end of the scale is the elegant BMW 7-Series, BMW’s largest sedan.

See the lowest and highest depreciating vehicles in the D.C. metro area in the gallery below: 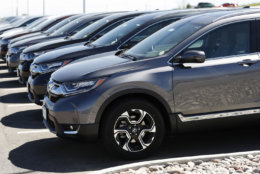 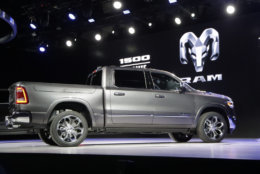 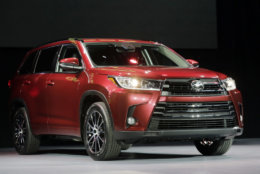 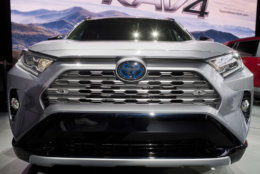 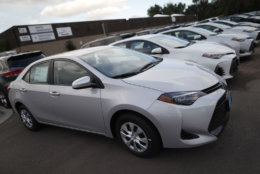 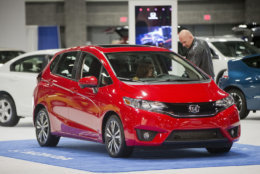 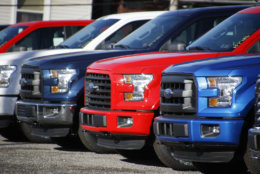 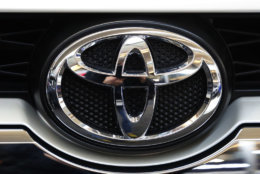 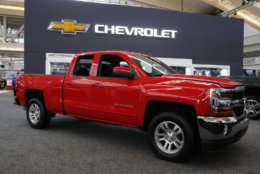 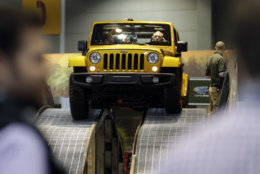 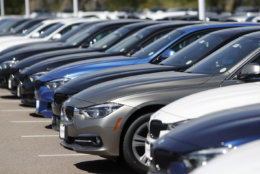 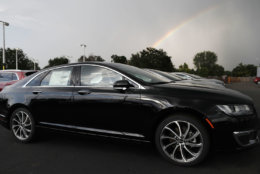 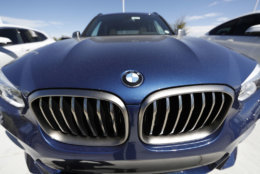 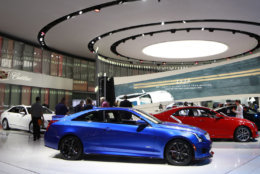 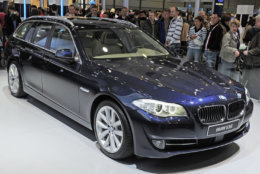 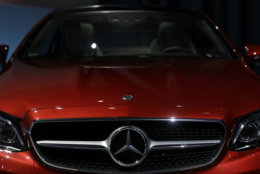 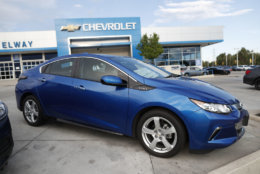 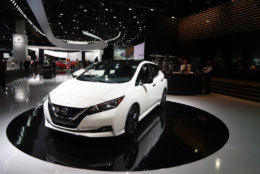 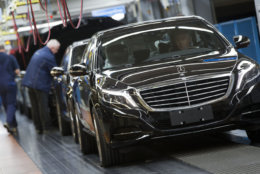 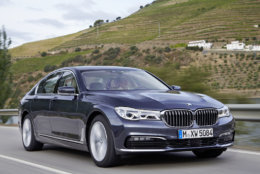 A 7-Series in the D.C. market (and a popular market for the car) has an average five-year depreciation rate of a whopping 72.4 percent.

The five-year Washington area depreciation rate for all vehicles is an average 50 percent, according to iSeeCars.com

Nationwide, new vehicles that retain the most value after five years are SUVs and trucks, while electric vehicles and luxury sedans depreciate the most. 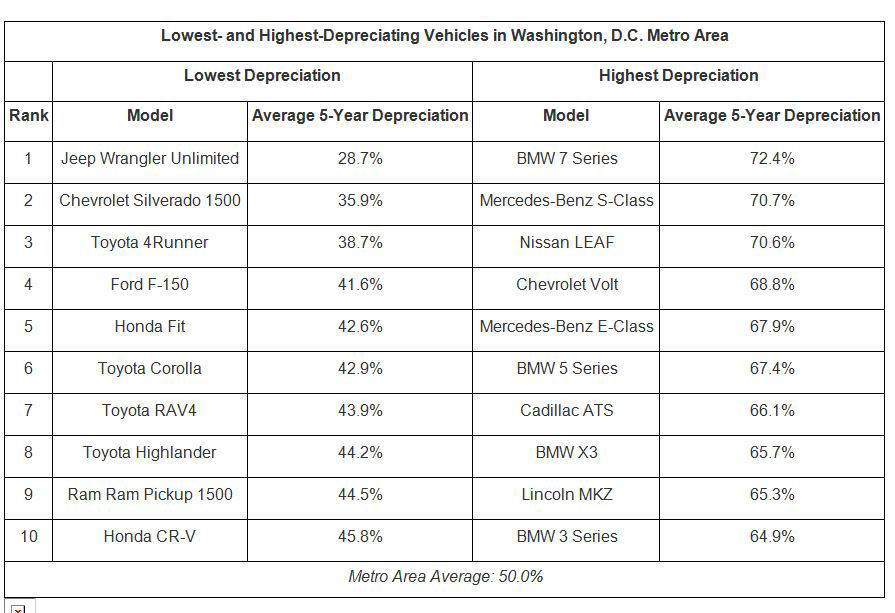 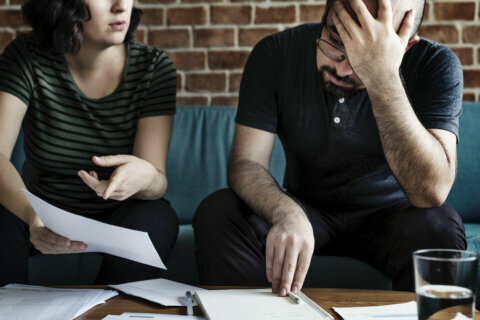