WASHINGTON — More than 23 percent of the Washington metro’s population is foreign-born, and many of them are homeowners.

LendingTree ranks the Washington metro area No. 9 for foreign-born homeownership, with a rate of 14.3 percent. The overall homeownership rate in the D.C. area is 63.6 percent.

The U.S. now has the highest proportion of immigrants since 1910. Census Bureau data show that 13.7 percent of the U.S. population is foreign-born.

LendingTree cites a study conducted by Oxford University and Citi Research that found highly-skilled immigrants gravitate to the most dynamic urban centers. And out of the 50 largest cities in the U.S., those with a higher share of homes owned by foreign-born residents also have higher home prices.

LendingTree said the foreign-born homeownership rate in the 10 least-expensive housing markets is below 3 percent.

Here is LendingTree’s list of foreign-born homeownership rates in the nation’s 50 largest cities: 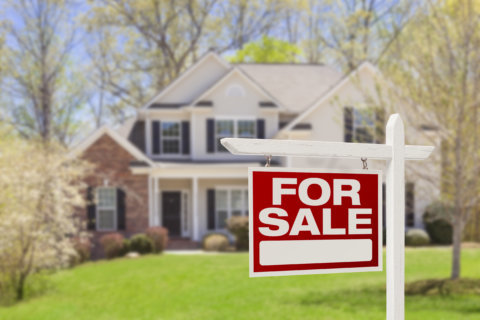 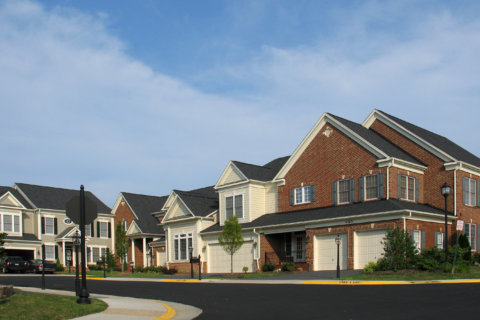 Where DC-area housing prices are rising most