DC ranked among best big cities to live in; Va. city No. 2

Personal finance site WalletHub has ranked the nation's 62 largest cities on its list of "Top Big Cities to Live In," and D.C. ranked high, while a Virginia city came in at No. 2.
Listen now to WTOP News WTOP.com | Alexa | Google Home | WTOP App | 103.5 FM

WASHINGTON — Despite the high cost of living, the D.C. area checks off many of the boxes that make a big city a desirable place to live.

Personal finance site WalletHub has ranked the nation’s 62 largest cities on its list of “Top Big Cities to Live In,” and Washington, D.C., ranks No. 18 overall.

Despite Metro’s problems, Washington ranks No. 1 on the list for access to public transportation.
Washington also ranks No. 5 for the percentage of city area that is parkland, No. 6 for income growth and No. 7 for “walkability.”

The D.C. region scored lower for quality of public schools, at No. 18.

WalletHub says big-city life requires trade-offs, such as higher cost of living, traffic and limited living space. The biggest cities in the U.S. each have a unique set of issues, it notes, but some big cities tackle their problems and emphasize their strengths better than others.

Seattle, where home values are rising faster than any other city, ranks No. 1 on the list of Best Big Cities to Live In, on the strength of its economy, education and health.

Among the 62 biggest cities ranked, Detroit came in last. 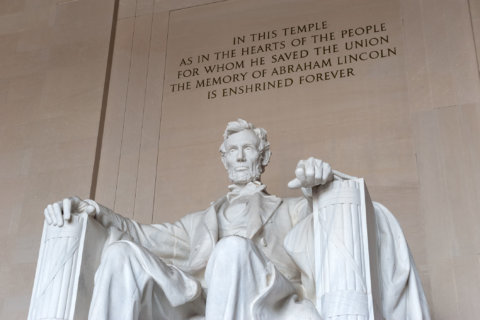