RUTH BADER GINSBURG, 1933-2020: Trump pledges woman for court, pushes Senate to move on pick | How Ginsburg's death could reshape the election | How to honor RBG by supporting her favorite causes
Home » Business & Finance » Look inside Westlight —…

Look inside Westlight — one of DC’s priciest new apartment buildings 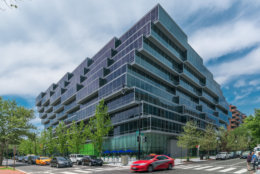 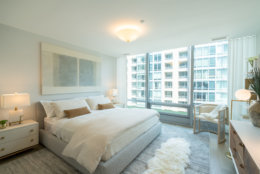 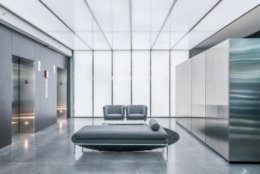 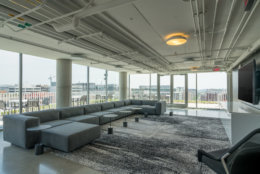 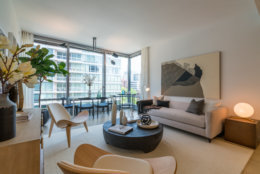 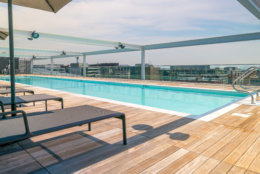 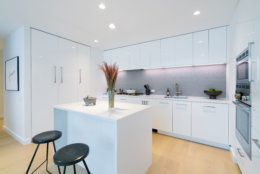 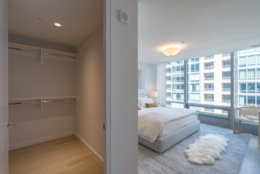 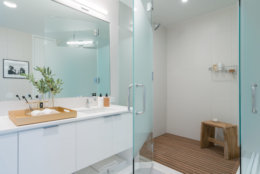 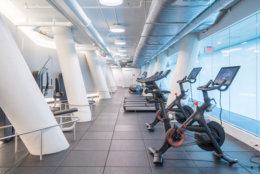 WASHINGTON — One of D.C.’s priciest new apartment buildings — Developer Eastbanc’s Apartments at Westlight — is now leasing, and the price to hang your hat in the newest apartment building in D.C.’s West End is not cheap.

A resident manager also coordinates package delivery directly to apartments via its concierge team, dry cleaning delivery and assistance carrying groceries or other items from the lobby to apartments.

The building is also architecturally curious looking, with a stacked box appearance, designed by architect Enrique Norten of TEN Arquitectos of Mexico City, whose other recent works include the New York Public Library, Miami Design District and Rutgers Business School.

The name “Westlight” comes from its West End location and abundant light-filled rooms.

The development also includes Westlight/West End condos, on the 24th and L side of the building. Condos there are priced from $625,000 to $4.5 million. Eastbanc says 47 of the 72 condos have already been sold.