A historic home, once considered as a possibility to be the official vice presidential residence, is on the market for $25.9 million. See photos.

WASHINGTON — A historic home, once considered as a possibility to be the official vice presidential residence, is on the market for $25.9 million. 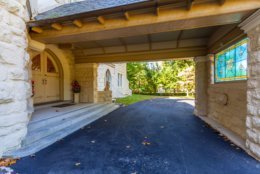 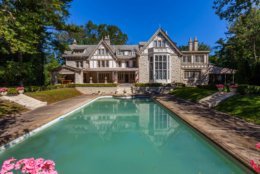 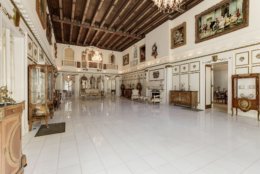 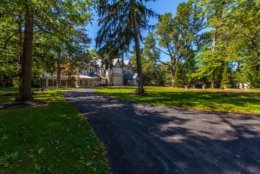 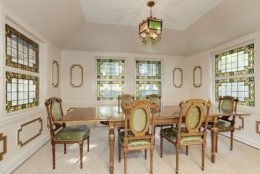 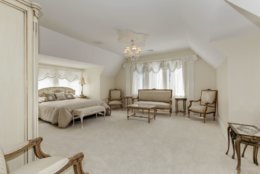 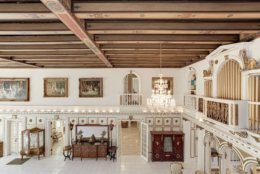 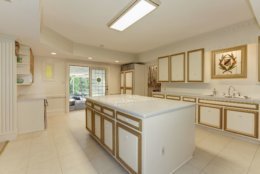 The estate, named “Ishpiming,” at 9 Chevy Chase Circle is one of the first homes built by the Chevy Chase Land Company.

Long & Foster, which has the listing, said if walls could talk, they would recount visits from U.S. presidents, Washington power brokers and global elites.

“The site has played host to lavish ballroom parties and quieter moments enjoyed privately by some of the world’s most powerful people visiting Ishpiming’s meticulously maintained grounds, modeled after the English countryside,” Long & Foster said.

The Elizabethan-style manor has retained many of its period features and custom architectural details, including carved moldings and paneled walls. There is a wood-burning fireplace in the dining room and a butler’s pantry.

Three of the seven bedrooms are master suites with fireplaces. The main suite has his-and-her baths.

If you want a tour, you’ll have to prove you can afford it. Long & Foster said it will be shown only to prequalified buyers, so email here for an appointment.