Remodeling boom: 2 out of 3 homeowners don’t ever plan to sell

Current homeowners are staying put -- and spending to renovate. A recent Bankrate.com survey found that 62 percent of current homeowners do not ever plan to move. And more than a third of homeowners said they are likely to remodel, upgrade or add to their current home in the next five years.

WASHINGTON — While sluggish new home construction gets some of the blame for the lack of homes on the market, existing homes actually make up the vast majority of sales — and homeowners just aren’t selling.

“What we’re seeing here is a real shift relative to say, where we were a dozen years ago during the housing boom, when everybody viewed housing as this ‘get rich quick’ scheme that could put you on easy street by flipping properties,” Bankrate.com’s Greg McBride told WTOP.

“Now, people realize that this is a long-term investment, and that the costs and benefits of homeownership really only start to equal out over longer periods of time not shorter periods of time,” McBride said.

There are many other factors that are keeping current homeowners from selling.

The median mortgage rate among current owners with a mortgage is below 4 percent, and current 30-year fixed-rates are north of 4-and-a-half percent now. That is well below historical averages, but it is still a disincentive to take on a new mortgage.

The housing market is tight, with inventory low and prices continuing to rise. That means older homeowners often don’t have the motivation to resize. One reason is because property values of the properties they might downsize to have come up and there is not as much of a gap between what they have and what they might move to, especially when factoring in transaction costs.

So current homeowners are staying put. And spending to renovate.

“About 35 percent of homeowners say that they are likely to remodel, upgrade or add to their current home in the next five years,” McBride said. “Retirees who have a desire to age in place can unlock their equity without having to undergo the time, expense and transaction costs that come with moving.”

Existing homeowners also have plenty of equity to spend, too.

CNBC reported the collective amount of tappable-equity U.S. homeowners have is currently a record $5.4 trillion.

There is one other big reason people aren’t selling. No mortgage payment.

More than 1 in 5 homeowners now own their primary home without a mortgage, and 51 percent of homeowners age 73 and older owe the bank nothing. 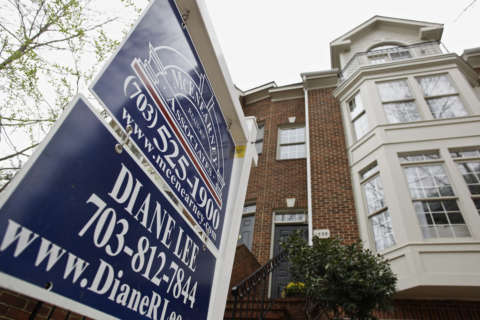 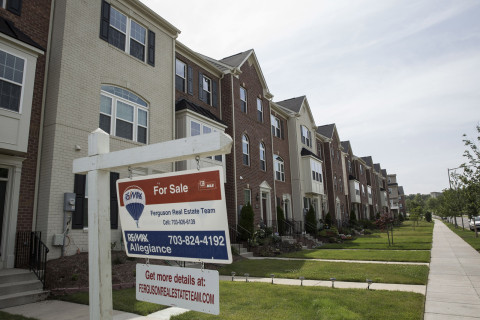 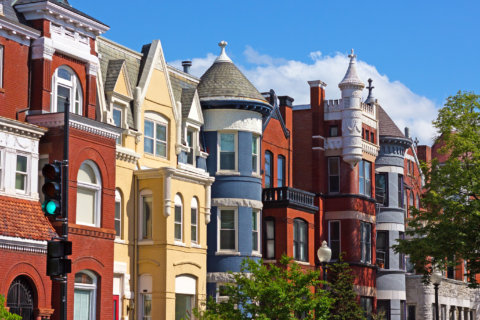 Hidden costs of selling a house in DC