The March gaming revenue total was 6.3 percent higher than a year ago.

Maryland’s second-largest casino, Live! at Arundel Mills, which is wrapping up a major expansion, generated $47 million from its slots and table games last month — up about 1 percent from a year earlier.

Gaming revenue increased at Maryland’s three smaller casinos compared to a year earlier — up 2.4 percent at Hollywood Casino Perryville; up more than 26 percent at Ocean Downs Casino; and up less than one percent at Rocky Gap Casino Resort. 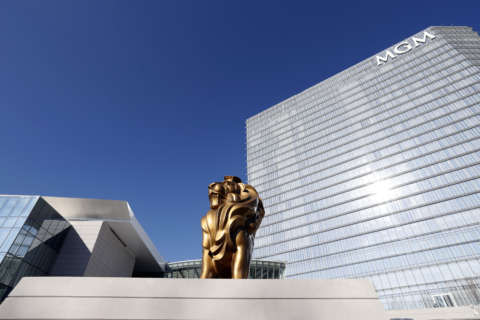