In 2016, the data center industry accounted for 43,275 jobs, $3.2 million in labor income and $10.2 billion in economic output in Virginia, the Technology Council’s study says.

There are several reasons Virginia is attractive to data center developers.

“The cost and reliability of power is a very important consideration,” Josh Levi, with the Northern Virginia Technology Council, told WTOP. “Infrastructure and the availability of fiber and connectivity, taxes — Virginia maintains competitive sales tax incentives — workforce availability and geography is important. Climate and avoiding natural disaster risks,” he said.

Data centers are, by their nature, almost entirely computer equipment. Millions of dollars worth of it. Virginia gives data center owners an exemption from the sales and use taxes for computer equipment and software bought or leased, provided they invest at least $150 million and create at least 50 new jobs that pay one and a half times the prevailing average wage.

“They are typically large, concrete buildings with few windows. They include gates and protective landscaping features. Cameras are ubiquitous. Security guards are there. There is state-of-the-art fire suppression and a lot of other features,” Levi said.

Virginia’s data center epicenter is Northern Virginia. The Tech Council estimates in Loudoun and Prince William Counties, the benefit to cost ratio associated with the industry is more than 8-to-1, meaning for every dollar spent in county expenditures related to the industry, it provides $8 in tax revenue for each county.

The Tech Council also says that means data centers in Loudoun and Prince William allow those counties to draw $13.4 million less from the state general fund for school budgets. Loudoun County has more than 75 data centers and 10 million square feet of data center space, either operational or under development, according to the Loudoun County Department of Economic Development.

Dozens of data center operators have planted a flag in the region, and the biggest player is now Amazon Web Services. Commercial real estate firm JLL says Amazon’s demand is now equal to or greater than that of the entire multi-tenant data center demand in the Northern Virginia market.

One of the largest data center campuses in Northern Virginia, a $1 billion, one-million square foot campus on 42 acres in Ashburn is currently under construction by Santa Clara, California-based Vantage Data Centers, its first on the East Coast.

While Northern Virginia has the state’s largest concentration of data centers, they are spread throughout the state.

Facebook is investing $750 million in a new data center outside of Richmond. 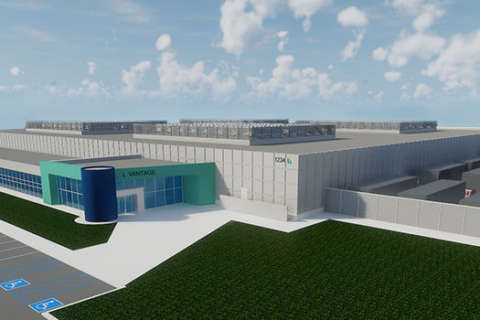 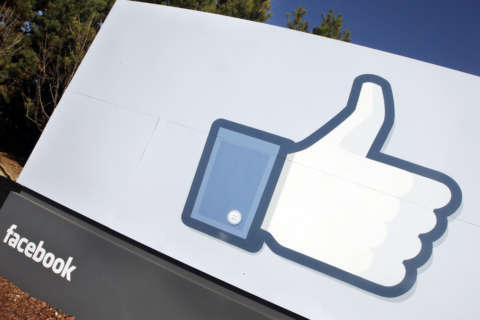