DC, not California, tops list for women working in tech

Three cities in the region made the top-10 in the financial planning website's list of best locations for women in tech.
Listen now to WTOP News WTOP.com | Alexa | Google Home | WTOP App | 103.5 FM

WASHINGTON — For the fourth straight year, D.C. ranks No. 1 on a list of Best Cities for Women in Tech, compiled by personal finance advice website SmartAsset.

SmartAsset compiles its annual list based on the gender pay gap, income after housing costs, women’s representation in the IT workforce and four-year percentage growth in IT employment.

Two other cities in the area are on the list: Baltimore ranks No. 3 and Arlington, Virginia is tied with St. Paul, Minnesota for sixth.

SmartAsset said women make up 38.5 percent of the tech workforce, the highest in the country. Data from 2013 to 2016 shows tech jobs in D.C. grew by 33 percent, the third-highest growth rate in its data set.

The gender pay gap in D.C. is also a respectable 91 percent, though that is down 4 percent from SmartAsset’s 2017 study. The gender pay gap refers to the difference in income between women and men doing the same job.

Census Bureau stats from 2013 to 2016 show the overall number of tech jobs grew 36 percent, the second-highest increase in tech jobs in the SmartAsset study.

Almost 32 percent of tech jobs in Baltimore are filled by women, and the gender pay gap is 86 percent.

While Arlington is one of the best cities for pay in the tech industry, the gender pay gap, at 83 percent, is below average in the 15 top-rated cities.

Despite being home to Silicon Valley and other prominent tech cities, the numbers are not so good for California. Fremont, just across the bay from Palo Alto, is the only city ranked in the top 15.

In general, SmartAsset’s survey shows women working in tech in California tend to be underpaid and underrepresented when compared to their male counterparts. 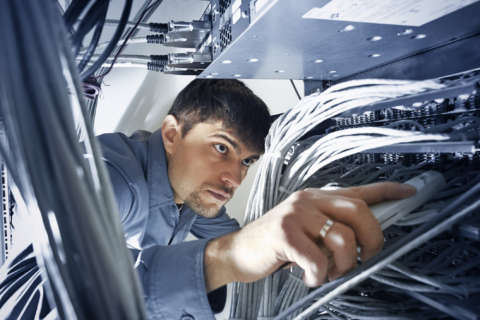 1 in 10 Washington jobs is in technology 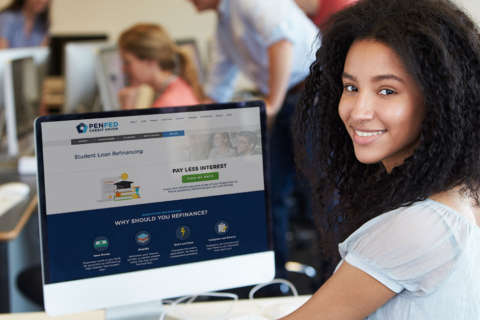