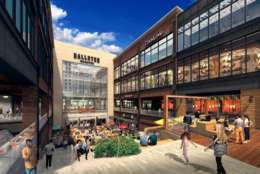 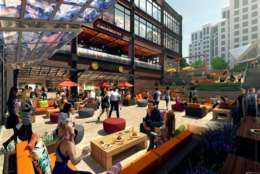 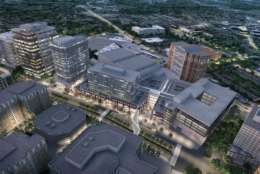 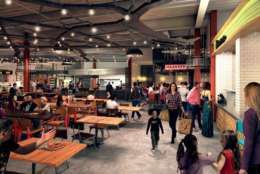 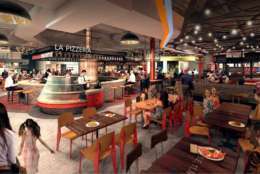 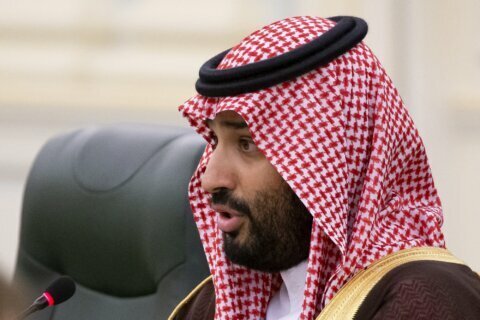 What we know, and don’t, about the alleged Bezos phone hack 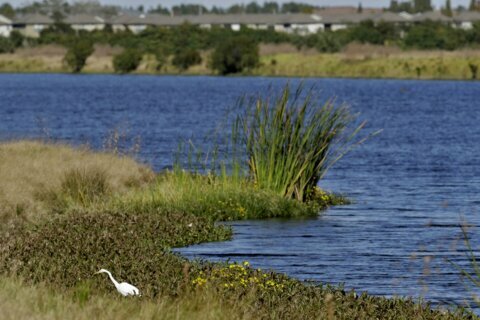