WASHINGTON — Two in five LGBT workers report feeling bullied at work, according to a new survey.

CareerBuilder chose Oct. 19, GLAAD’s Spirit Day to call attention to the issue of LGBT bullying in the workplace.

The percentage of LGBT workers who report workplace bullying is 11 percentage points higher than the national average of all workers combined.

CareerBuilder’s survey, which was conducted from Feb. 16 to March 9, included more than 3,400 full-time workers across industries and company sizes.

Fifty-six percent of LGBT workers who reported being bullied at work, said it happens repeatedly and 41 percent said they have left a job because of it.

“Bullying of any kind or of anyone has no place in the workplace — period,” said Michael Erwin, director of corporate communications and social media at CareerBuilder.

“Employers have a responsibility to create a safe working environment for all employees,” he said. “They can minimize this destructive behavior by offering sensitivity training and enforcing anti-bullying policies across their organizations.”

CareerBuilder said there are several ways to address the bullying, including documenting the incidents, and taking the issue to the HR department.

Even so, 72 percent of LGBT workers who reported feeling bullied at work, don’t report it. 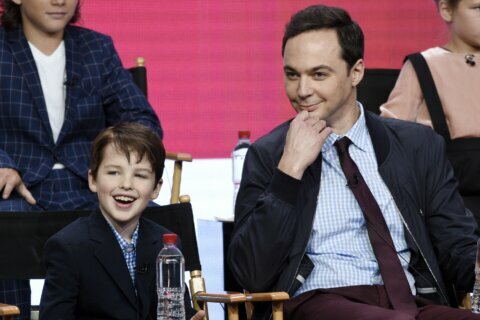 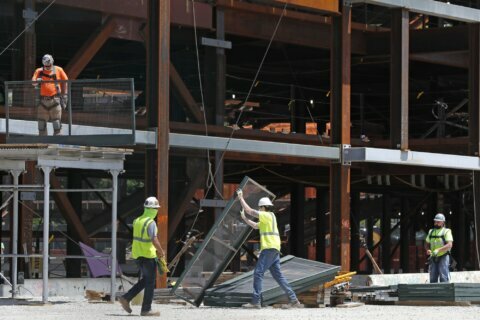