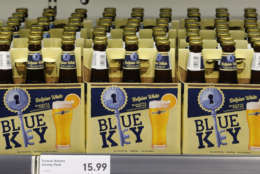 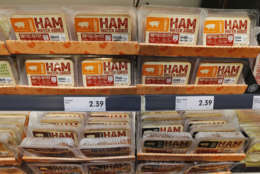 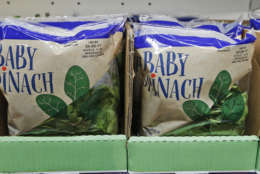 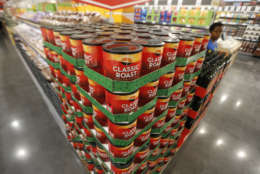 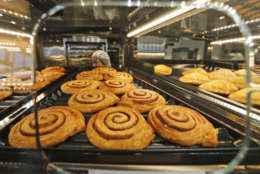 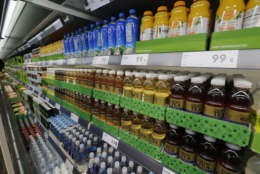 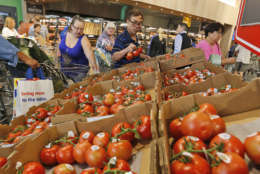 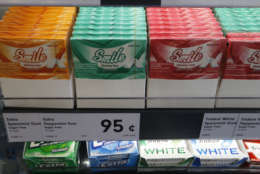 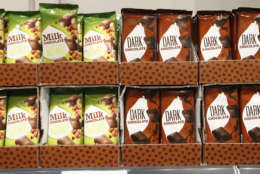 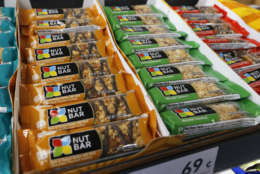 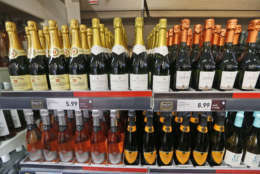 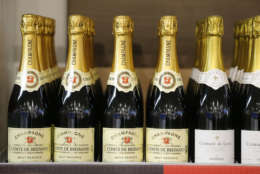 The store, at 11782 Sudley Manor Drive, is the 12th store Lidl has opened in Virginia since launching its East Coast blitz earlier this year.

Lidl will open 100 East Coast stores within the next year, including as many as a half-dozen

locations in the D.C. region.

Lidl says all its store openings are newly-constructed buildings averaging 20,000 square feet with an easy-to-shop layout with only six aisles. About 90 percent of what it sells are exclusive Lidl-brand products.

Lidl opened its North American headquarters as its base for U.S. expansion in Virginia’s Crystal City in 2015, where it employs 700 people. It also has distribution centers in Spotsylvania County, Virginia and Cecil County, Maryland.

Not to be outdone, its German-based rival Aldi has spent $30 million remodeling Washington area stores.

Aldi has 30 stores in the D.C. region, with several more coming as part of its own nationwide expansion.

Several other Lidl locations in the D.C.-area are expected to open in coming months, although it has not officially announced future locations.