“Iron Mountain is opening what we believe is one of the most compelling data center offerings in Northern Virginia,” said Mark Kidd, senior vice president and general manager of Iron Mountain data centers.

Data centers are physically huge facilities, but don’t necessarily employ a large number of people. Jobs they do create are generally high-paying jobs — averaging $100,000 a year in Iron Mountain’s case — and are mostly engineers and cybersecurity gatekeepers.

Iron Mountain Information Management received $500,000 in water and sewer availability fee credits as an incentive from Prince William County’s Industrial Development Authority as part of its decision to locate in Manassas. The data center is at 11650 Hayden Rd.

Since 2006, more than 6,600 new jobs and over $11.8 billion in investments have been made in Virginia’s data center industry, according to Gov. Terry McAuliffe. 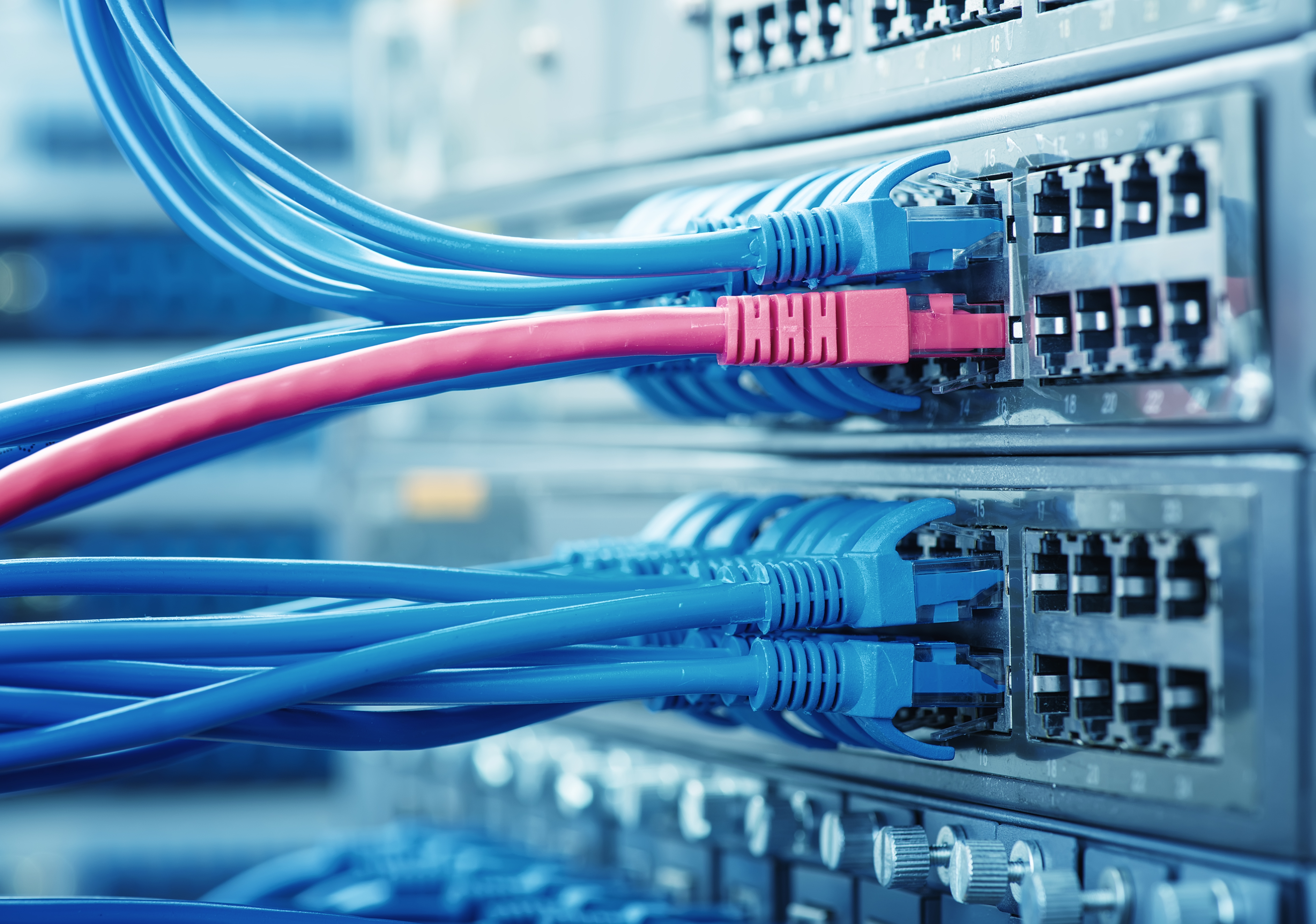