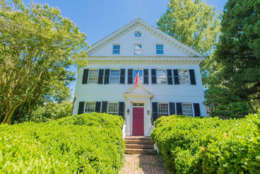 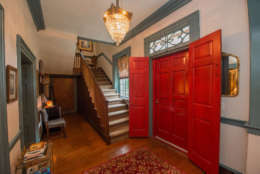 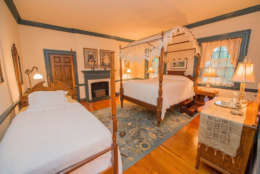 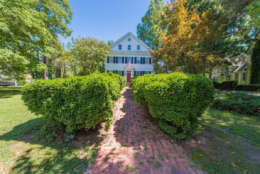 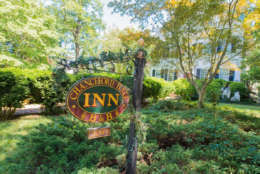 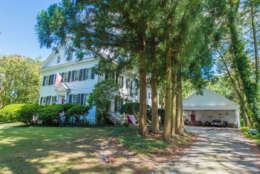 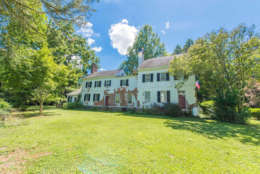 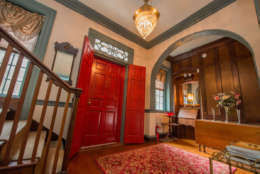 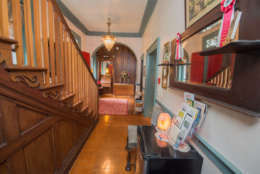 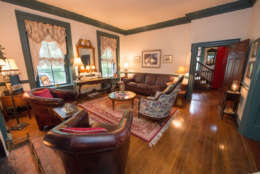 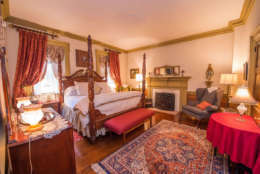 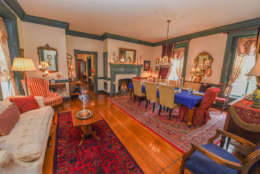 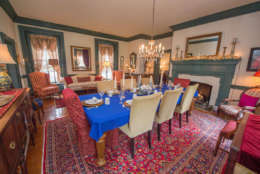 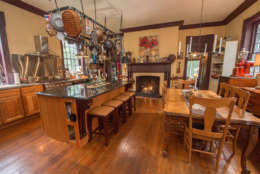 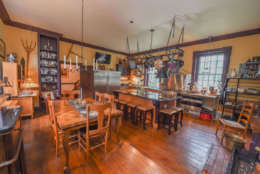 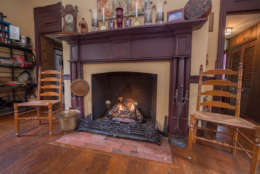 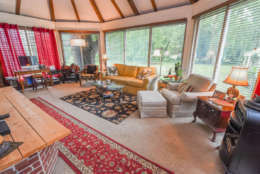 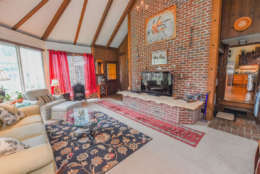 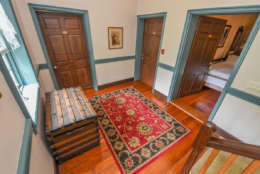 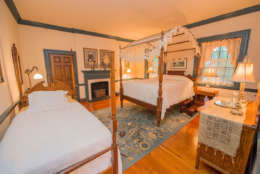 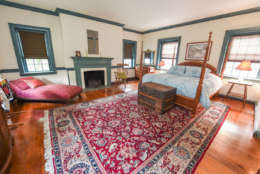 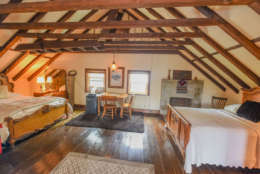 WASHINGTON — Chanceford Hall, a historic mansion in Snow Hill, Maryland, that is now a six-bedroom bed-and-breakfast, is on the market for $595,000.

Snow Hill is about 25 miles inland from Ocean City.

The property, completed in 1793, is what the listing calls one of the earliest examples of a pediment, or temple-front, home in Maryland’s Worcester County. It was built by James Rownd Morris, a clerk of Worcester County Courts, and his wife, Leah Winder Morris, the sister of Levin Winder, the 14th governor of Maryland.

It was later owned by Col. Levin Handy, a Revolutionary War hero in the Battle of the Barges and former aide to George Washington.

The property also played an important role during the War of 1812. When the British planned to bomb Snow Hill, the town’s important records were moved to Chanceford Hall for safekeeping within its 18-inch thick walls.

The house is listed on the National Register of Historic Places, and in 2014 was chosen as one of the 100 Best Buildings in Maryland by the Historic American buildings Survey and the Society of Architectural Historians.

The property was purchased out of foreclosure in 2013 by its current owners and has undergone an extensive renovation. It includes original woodwork and molding, 10 fireplaces, a parlor, solarium and a kitchen that once served as the mansion’s ballroom.

It also includes a lap pool and an outbuilding with electric vehicle charging stations.

TripAdvisor lists Chanceford Hall as the top B&B in the area.