Brewpubs and organics: Competition forces grocers to sell an experience

But it's an approach that might not be sustainable, according to Matt Heimer of Fortune magazine.
Listen now to WTOP News WTOP.com | Alexa | Google Home | WTOP App | 103.5 FM
download audio
October 30, 2020 | Matt Heimer discusses the ever-growing supermarket with Dimitri Sotis (WTOP)

WASHINGTON — For better or worse, shopping for groceries no longer means a trip to the grocery store.

You can Amazon Prime it, or order a Blue Apron delivery, or just pick up a few things when you’re getting medicine at the drugstore — or buying fertilizer at Walmart.

The local supermarket is staring down an ever-growing number of competitors. And as these rivals have encroached on its business, it has been forced to sell not only food, but also an experience, said Matt Heimer of Fortune magazine.

But it’s an approach that might not be sustainable.

For over a decade, supermarkets have been going bigger. According to the Food Marketing Institute, the median total store size was 35,100 square feet in 1994, and it has crept up in the years since, with a median total square footage of 46,000 in 2014.

“What a lot of the supermarket chains decided is if they’re going to stand out in this field, what they’re going to need are kind of big, beautiful, gleaming stores,” Heimer told WTOP’s Dimitri Sotis.

As Fortune magazine detailed, supermarkets have filled this growing square footage with such things as organic and local produce, food-sample areas and “value-added” items as pre-cut squash.

They’ve also filled it, Heimer said, with ways to enhance “The Supermarket Experience.” For instance: Shoppers who were just planning to buy bread and milk might instead pick up an IPA at the store’s bar or chow down on a sandwich at an in-store eatery (aka “grocerant”) — anything to keep a shopper in the store.

But the experience of an in-store brewpub or a piano bar isn’t cheap, Heimer said, and “in a low-profit-margin business, if you’re not keeping sales growing, it’s going to be very hard to justify keeping all that space open.”

So as even more rivals emerge in the future, how will supermarkets survive and stay relevant? According to Heimer, survival will mean less overall square footage in the form of fewer stores.

Those stores that do stick around will stay relevant by being more distinctive, he said, which means more premium produce and exotic prepared foods — and, of course, bars serving chocolate cream stouts next to the dairy section and fermented grape juice near the grapes.

“Those kinds of things that have made supermarkets fun in recent years, they will keep doing them,” Heimer said. “They’ll just be doing them maybe in fewer spaces so that they can wring the maximum amount of income out per square foot.” 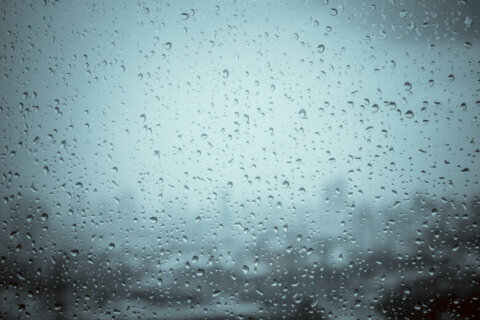 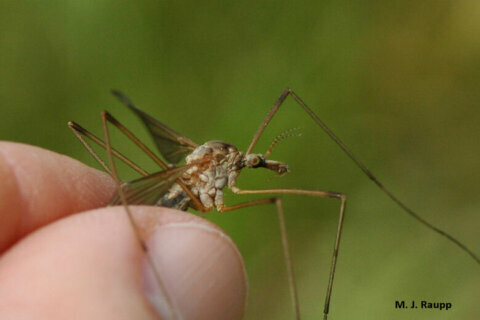