Last month saw a jump in new listings for residential properties on the market in the Washington metro, but overall inventory remains lower than a year ago.
Listen now to WTOP News WTOP.com | Alexa | Google Home | WTOP App | 103.5 FM

WASHINGTON — Overall inventory, or the number of residential properties on the market in the Washington metro area, remains lower than year ago levels, but the bright spot is a jump in new listings in June.

Listing service Bright MLS says total active listings throughout the D.C. area in June was 7.3 percent lower compared to June 2016, and total inventories remain below both the five-year and 10-year average. Historically, the total number of active listings on the market in June was down more than 59 percent from the peak in June 2008. 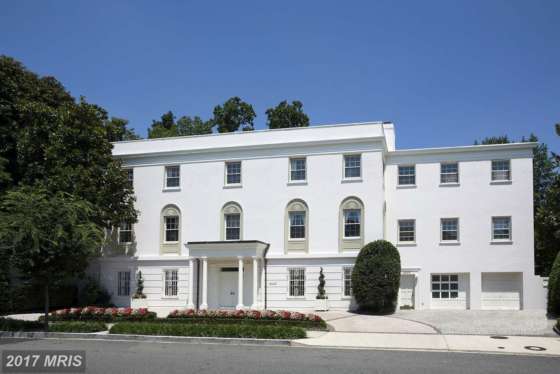 Photos: Most expensive homes sold in the DC area June 2017

The most expensive residential real estate sale in the Washington region in June sold for $6.1 million, and real estate company Zillow calls it the “Best Value in Kalorama.”

The District was the only exception when measuring the total number of active listings in June. It was up almost 17 percent from a year ago.

But more buyers appear to have decided it was time to put their house or condo on the market last month.

New listings in June rose to the highest level for a June since 2006. The year-over-year gain was led by more townhomes and condos coming to market.

“That’s basically saying ‘Hey, the price has been going up,’ and people have said ‘you know, it’s probably time to put my house up for sale,'” Andrew Strauch at Bright MLS told WTOP.

“Is there inventory for different types of buyers that are looking in the city?” he said. “And the answer is yes, it’s up across most of the price bands that we have in our data.”

Home prices rise in DC-area suburbs, led by a jump in Arlington 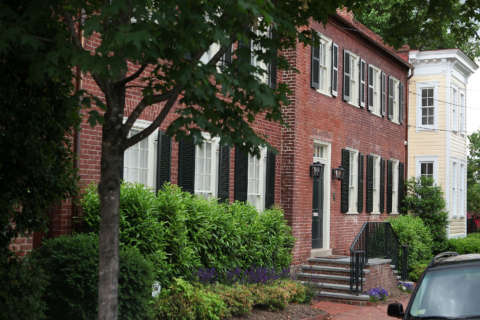 Where DC home sellers get more than asking price 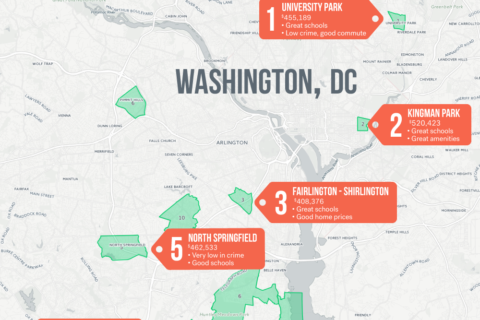