While not directly powered by on-site solar, the deal means solar electricity purchased by Monumental will be sourced from an off-site, third-party owned solar facility in Frederick, Maryland, and bundled with national solar renewable energy credits.

“Off-site renewable energy is one of the fastest-growing sectors within the energy industry,” said Louis Hutchinson III, vice president and chief revenue officer for WGL.

Starting late this year, the Verizon Center will get about 4.7 million kilowatt-hours per year of energy from 3.5 megawatts of the solar project. WGL and Monumental said the carbon emissions avoided from the annual solar energy use are equivalent to taking nearly 700 cars off the road for one year.

“This highly innovative project is part of a trend being led by major corporations, which see a significant return on their investment, while improving air quality in communities across America.” 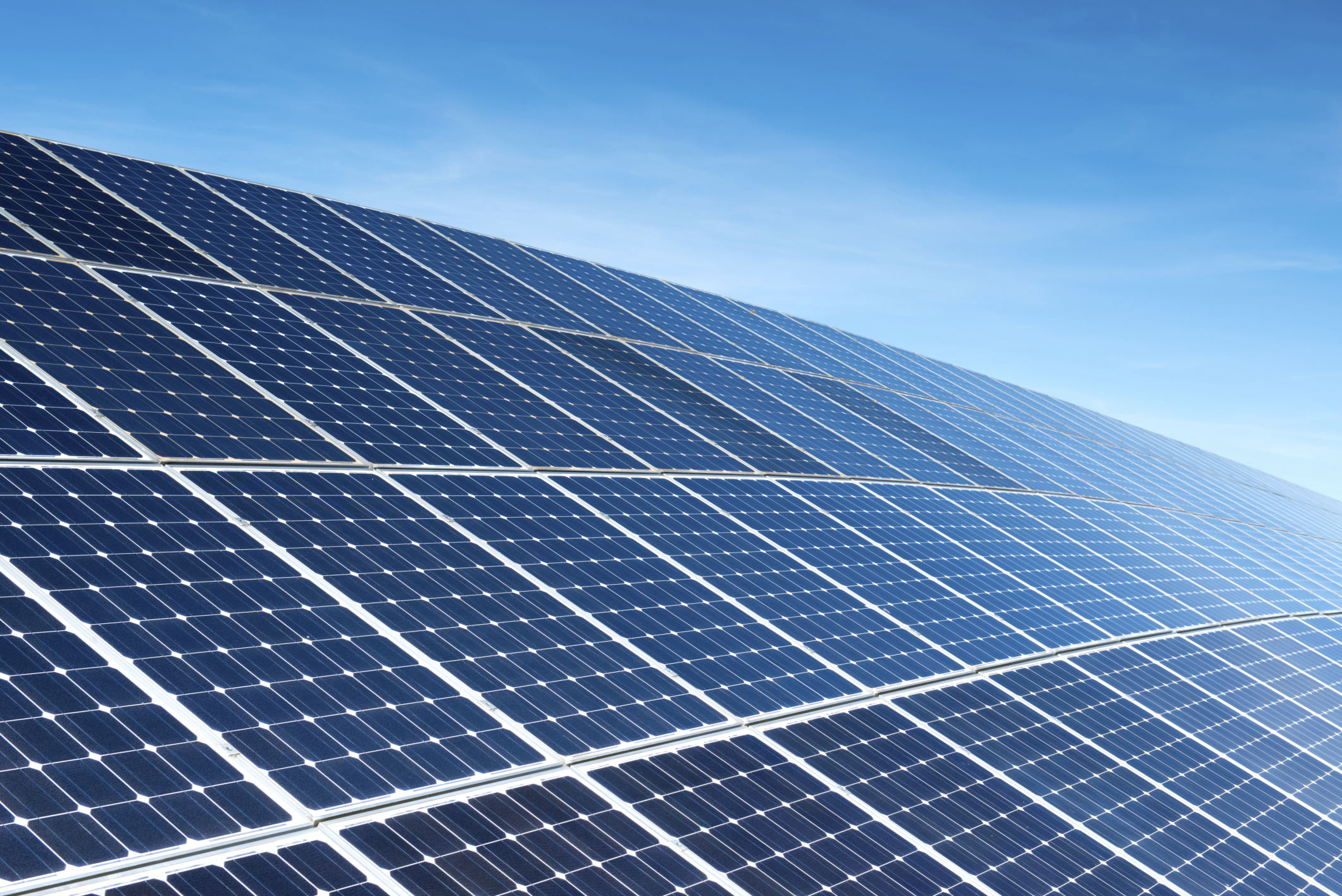 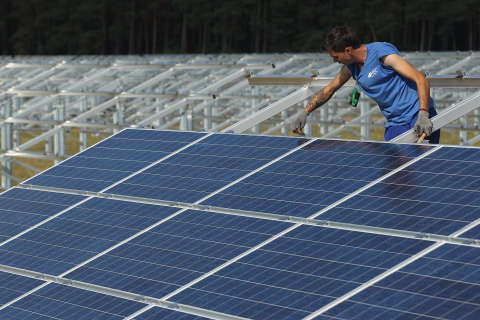 Reach for the sun: More DC schools go solar in ‘unheard of’ deal