Between May 17 and May 27, 15 artists are creating 15 new murals on buildings throughout NoMa. It's the second year the POW! WOW! festival has brought new murals to the Northeast D.C. neighborhood.
Listen now to WTOP News WTOP.com | Alexa | Google Home | WTOP App | 103.5 FM

WASHINGTON — The NoMa business Improvement District is hosting an arts festival called POW! WOW! that brings mural artists together for an event that includes music, live art-making events and other activities built around a 10-day plan to paint murals on buildings in the Northeast D.C. neighborhood.

It is the second year the group has hosted POW! WOW!

This year’s artists include eight from D.C.; four from across the country, including New York graffiti artist STASH; and three international artists.

Starting May 17 and lasting until May 27, the artists are creating 15 murals at NoMa locations, including the Metropolitan Branch Trail, the new AVA NoMa apartment building at 55 M Street NE and the District of Columbia Housing Authority building at 1133 North Capitol Street NE. 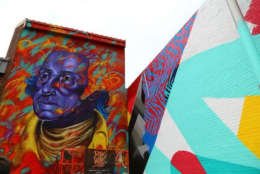 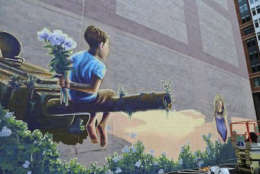 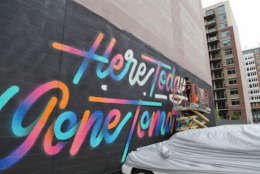 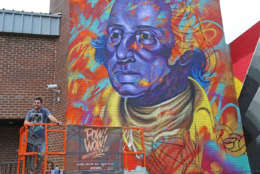 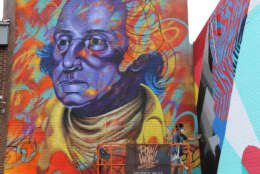 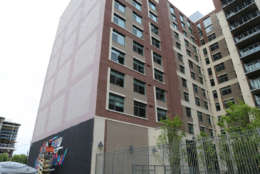 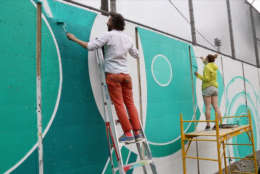 The DC POW! WOW! has been curated and organized by DC artist Kelly Towles.

The festival is also being sponsored by real estate developers Foulger-Pratt and Skanska, and several District businesses.

AVA NoMa, a recently completed 438-unit luxury apartment building, is hosting an artist’s reception and walking tours to view the murals May 24. Mural tours begin at 6:30 p.m. at The Lobby Project at 1200 First Street NE and conclude at the AVA building at 55 M Street NE at 8 p.m., followed by a cocktail hour. 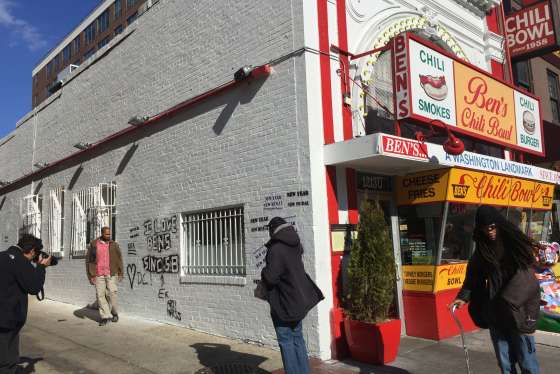 Beware of budget gimmicks in push for massive spending deals