J.C. Penney stores in the D.C. region have escaped the chopping block and were not listed among the almost 140 stores the retailer is closing as part of its turnaround plan.
Listen now to WTOP News WTOP.com | Alexa | Google Home | WTOP App | 103.5 FM

WASHINGTON – No stores in the D.C. region were included on a list of almost 140 stores that J.C. Penney plans to close as part of its turnaround plan.

The closest stores to D.C. that will close are in Easton, Maryland; Roanoke, Virginia; and in Christiansburg, Virginia, south of Roanoke, according to the list released by J.C. Penney.

Most of the J.C. Penney stores on the closing list are in smaller communities. View the full list of store closings here.

Most of the stores will close in June. J.C. Penney says liquidation sales will begin on April 17.

The closings will affect about 5,000 J.C. Penney employees. Some will be offered positions at other locations.

Macy’s has identified 68 of the 100 stores it plans to close. Sears is also closing dozens of Sears and Kmart locations. 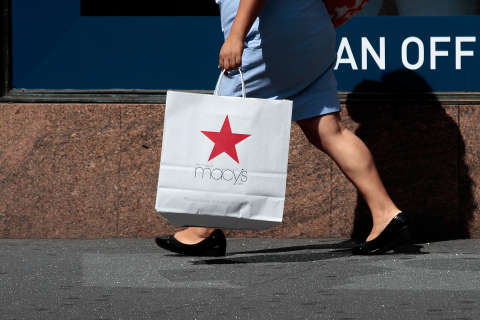 Landmark Mall Macy’s among those closing