Spirit Airlines ranks the lowest among 10 major carriers included in the report.

Alaska Airlines gets top marks for its frequent flier program and comes in second for customer satisfaction and on-time arrivals.

Alaska gets low marks for what ThePointsGuy calls a mediocre route network, though its Virgin America acquisition has improved the roster of places it flies, especially in California, New York and D.C.

Alaska’s long-distance routes out of Reagan National include nonstop flights to Seattle, Portland and Los Angeles.

The top 10 U.S. airlines as ranked by The PointsGuy.com:

You can see the rankings methodology and how each airline ranks in the 10 categories here. 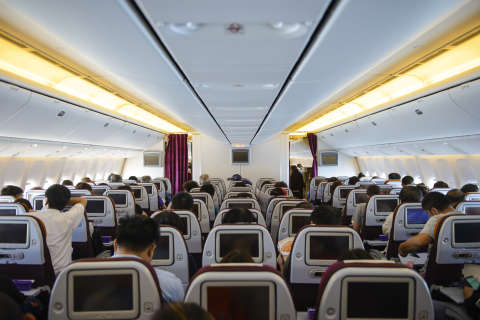 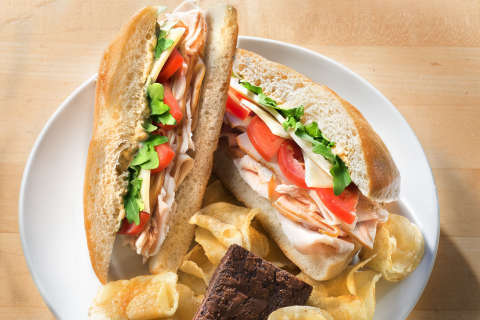 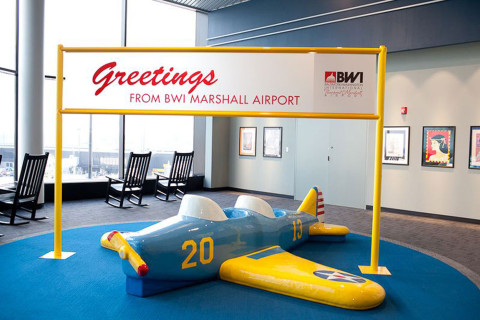