The kid kicking the back of your seat has long been one of the most unpleasant parts about flying, and that gripe remains at the top of a new list of complaints about fellow passengers.
Listen now to WTOP News WTOP.com | Alexa | Google Home | WTOP App | 103.5 FM

WASHINGTON — The kid kicking the back of your seat has long been one of the most unpleasant parts about flying, and that gripe remains at the top of a new list of complaints about fellow passengers.

Travel site Expedia’s Airplane Etiquette Study surveyed more than 1,000 traveling adults in the U.S. to identify passenger behaviors that most infuriate fellow travelers, and “rear-seat kicking” is at the top of the list, cited by 64 percent of respondents.

But there are many other things passengers do make others uncomfortable or annoyed.

“Millions and millions of people will be taking to the air this year, and should know that there’s no better gift you can give to a fellow traveler than respect and generosity,” said John Morrey, vice president and general manager of Expedia.com.

No. 2 on the list of passenger complaints is “inattentive parents,” or parents who have no control over, or pay attention to, their crying, whining or misbehaving children. It was cited by 59 percent of those surveyed.

“Aromatic passengers” ranked No. 3 and covers both poor hygiene or those wearing excessive cologne or perfume. It was cited by 55 percent of those surveyed.

Other top complaints include “the boozer,” a drunken and disorderly passenger. Only 12 percent of Americans claim to consumer more than two alcoholic drinks when flying, according to the study.

Most of us are reluctant to address misbehaving passengers directly, either choosing to alert a flight attendant or enduring it in silence, the study found.

And when it comes to that reclining seat, 37 percent of those Americans surveyed would like airlines to ban reclining seats entirely or at least restrict when seats can be reclined, despite the fact that more than half of us do recline our seats when flying. 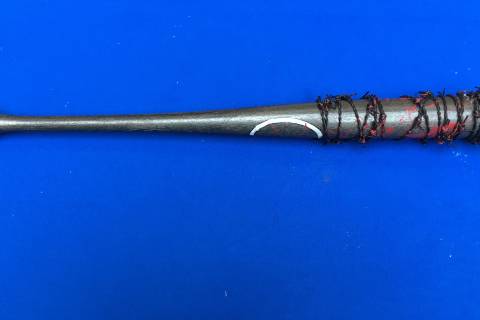