The 12-story building called The Highline is planned to open in the rapidly expanding Union Market area of Northeast D.C. in the first half of 2018.
Listen now to WTOP News WTOP.com | Alexa | Google Home | WTOP App | 103.5 FM

The 12-story building called The Highline is going up at 320 Florida Avenue NE. It will include 318 luxury apartments, including four penthouses, and 10,000 square feet of ground level retail space.

The company described the building as modern-industrial architecture with warehouse-style windows and industrial-framed glass cubes that weave in and out of the facade at varying depths.

The project will also include a park adjacent to the building to serve as a pedestrian connection between the NoMa/Gallaudet Red Line Metro Station and the Union Market neighborhood.

Building amenities will include a rooftop pool and 105 bicycle parking spaces.

The company said The Highline is expected to deliver in the first half of 2018. 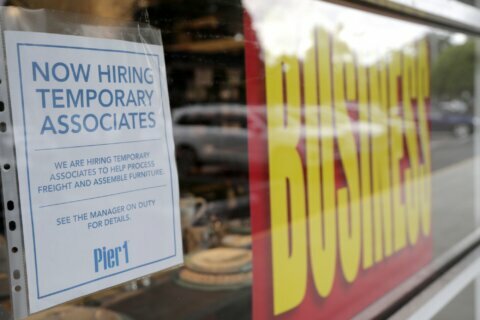 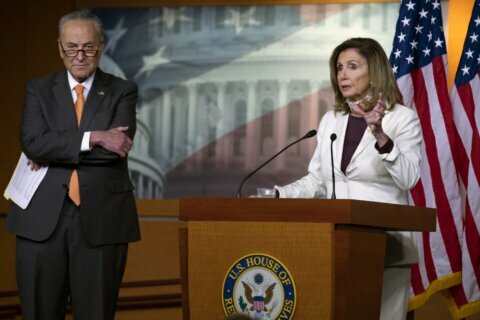 Postal Service loses $2.2B in 3 months as virus woes persist