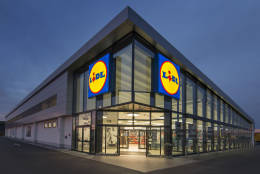 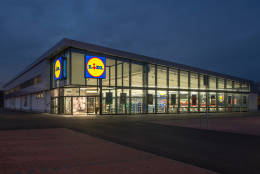 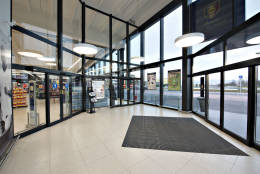 WASHINGTON — German discount grocery giant Lidl established its North American headquarters in Crystal City last year as a base for its expansion here, and it is hosting its first “hiring event” for D.C.-area stores next week.

Lidl, pronounced LEE-dul, is unfamiliar to U.S. shoppers, though the chain has more than 10,000 stores in 27 countries throughout Europe. It will most closely compete with the likes of Aldi in the U.S.

Lidl will hold its job fair Dec. 14 from 8 a.m. to 7 p.m. at the Fair Oaks Marriott (11787 Lee Jackson Memorial Highway in Fairfax, Virginia) and walk-ins are welcome. It also encourages job-seekers to apply online.

The management and supervisor positions it is initially seeking to fill will have a starting pay of $17.50 per hour plus benefits.

While Lidl has confirmed little about the locations of its first stores in the area, the Washington Business Journal, which has reported extensively on the chain’s U.S. expansion plans, says one of the first will be in Chantilly, with other initial openings in Virginia in Leesburg, Woodbridge and Bristow, and in Maryland in College Park, Bowie and Suitland.

Prince William County recently approved a building permit for Lidl for a 36,000-square-foot building on Sudley Manor Drive, in Manassas.

Lidl has already secured at least 50 locations for stores in the mid-Atlantic, according to trade publication Food World.

While Lidl still has not set individual store openings, spokesman Will Harwood told WTOP the company is now looking to start building a pipeline of store management and supervisors, saying it expects to have its first D.C.-area stores open no later than 2018.

Lidl’s Harwood would not say what specific locations its hiring event was soliciting job applicants for — only that it would be in Northern Virginia and the Fairfax area — or how many jobs it had to fill. 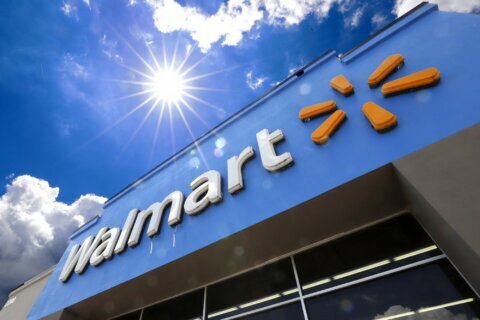