The McLean-based Hilton hotel chain said it has reached its goal of hiring 10,000 veterans, spouses and dependents two years before the target date.

The hotel chain said it has reached its goal two years early.

Hilton partnered with the U.S. Chamber of Commerce Foundation project Hiring Our Heroes, the White House’s Joining Forces initiative and the National Association of State Workforce Agencies to launch its “Operation: Opportunity” program in August 2013.

In 2013, about 10 percent of post-9/11 veterans were unemployed, and about 250,000 active-duty military were making the transition to civilian work per year.

“Over the last three years, on average, Hilton or its hotels have hired nine veterans or veteran family members every day in the United States,” said Matthew Schuyler, Hilton’s chief human resource officer.

The top three states for veteran hiring have been Florida, Texas and California — the states where the most veterans live.

Hilton said its goal remains to have veterans and their family members make up 10 percent of new hires at its corporate offices and owned and managed locations in the United States.

Hilton is also continuing a program that donates Hilton HHonors Points to veterans. 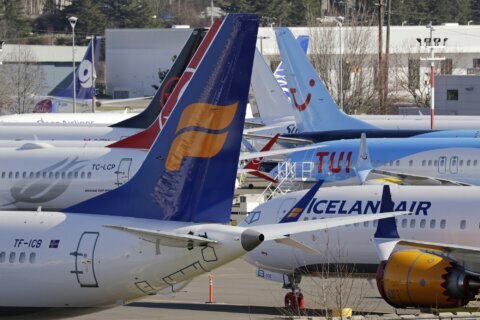