Most expensive homes sold in the DC area in Sept. 2016

The most expensive residential sale in the Washington region in September shares a pedigree with the Oval Office, and Hillary Clinton is a neighbor. See the 15 homes that went for the most in September.
Listen now to WTOP News WTOP.com | Alexa | Google Home | WTOP App | 103.5 FM
(1/15) 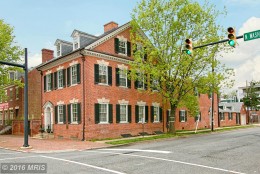 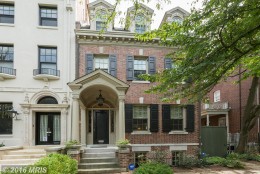 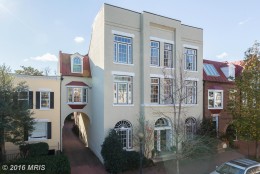 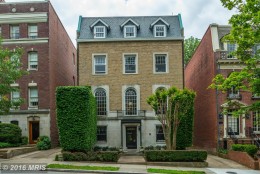 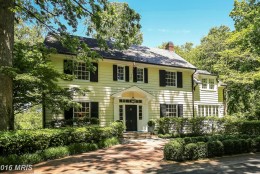 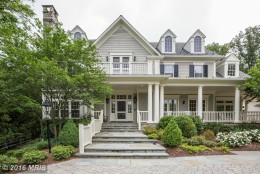 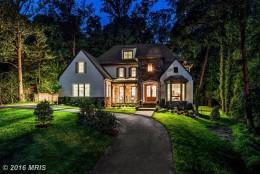 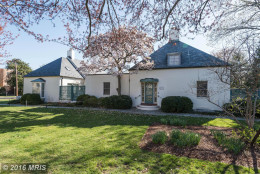 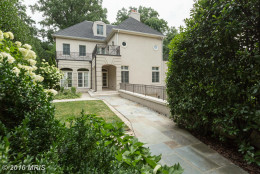 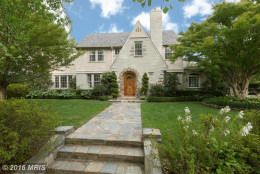 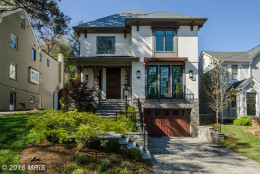 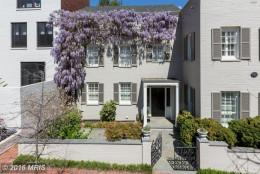 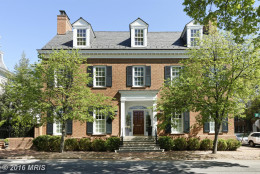 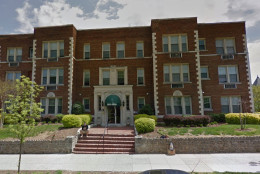 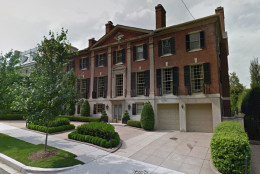 WASHINGTON — The most expensive residential sale in the Washington region in September shares a pedigree with the Oval Office, and Hillary Clinton is a neighbor.

It also sold for a significant discount off its list price, according to data from listing service MRIS.

The Georgian-style house at 3055 Whitehaven St. in Northwest, near the Naval Observatory, was listed at $14.7 million, and sold for $10.4 million, a 29 percent discount.

The three-story, seven-bedroom home was built in 1930. It was designed by Washington architect Nathan Wyeth, according to Zillow, who designed many of the grand residences in the Embassy Row and Kalorama neighborhoods, as well as the White House Oval Office, added by President William Howard Taft in 1909.