Conde Nast readers have ranked the best in the world. Where did DC land? 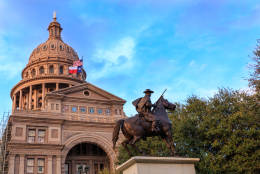 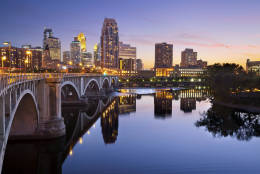 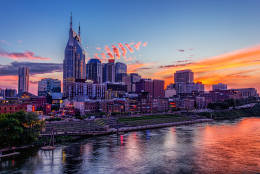 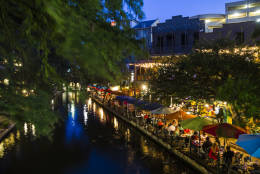 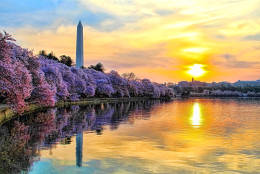 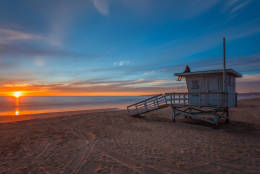 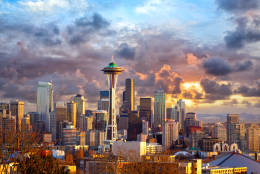 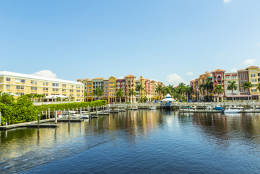 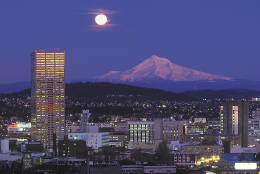 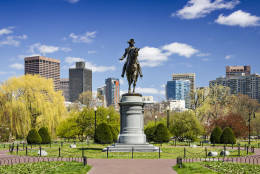 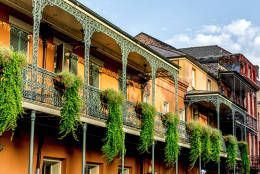 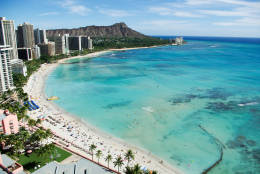 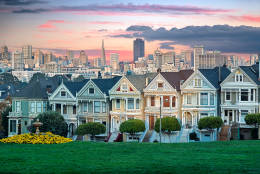 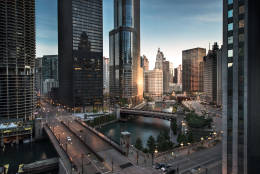 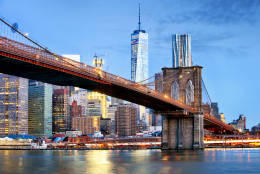 The survey had more than twice as many readers as last year and the results are in.

According to the publication’s readers, the best big U.S. city for travelers is New York City, ranking No. 1 for the second year in a row. The best small U.S. city is Charleston, South Carolina, an honor it has held for six straight years now.

D.C. lands on the Best Big Cities in the U.S. list at No. 11. The nation’s capital gets kudos for all its monuments and museums, but Condé Nast readers also noted D.C.’s craft brewing and restaurant scene. 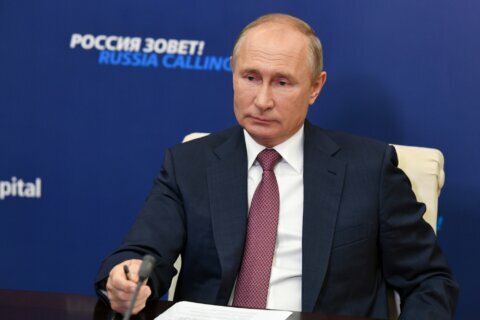