The Arlington County Board is taking initial steps that could eventually lead to some rules for residents running Airbnb rentals out of their homes.
Listen now to WTOP News WTOP.com | Alexa | Google Home | WTOP App | 103.5 FM

WASHINGTON — The Arlington County Board is taking initial steps that could eventually lead to some rules for residents running Airbnb rentals out of their homes.

Nearly 1,000 properties in Arlington County are currently listed on Airbnb, and the Arlington County Board has assigned the county manager the task of developing a proposed zoning ordinance amendment and community outreach plan to address the issue.

County Manager Mark Schwartz says the calls they are getting aren’t just complaints.

“’What’s going on with my neighbor? There seems to be a lot of traffic coming in and out. We think that person is running an Airbnb and it’s really causing some problems in the neighborhood.’ And then we have another set of questions from people who are saying ‘I run an Airbnb and I want to come out from under the shadows and I want to do it legally and I want to get it done right,'” Schwartz tells WTOP.

The Arlington County Board will consider a Request to Advertise for public hearings on the proposed zoning ordinance amendment at its Oct. 15 meeting. It also plans to reach out to the community for input from advisory groups, commissions, businesses and residents.

“I think it’s our obligation to step up and try to put out some rules that maintain the integrity of our neighborhoods, and especially making sure that whatever is done is following through on the zoning and building and fire and safety codes that we have,” Schwartz says.

The Arlington County board plans a public hearing and vote on the issue at its Dec. 10 meeting. 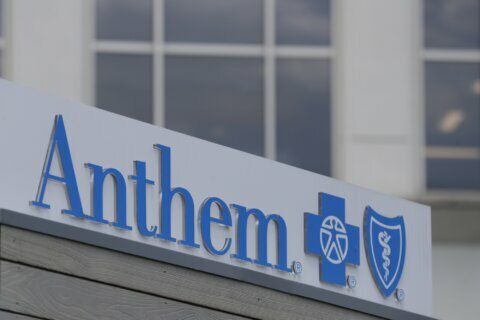