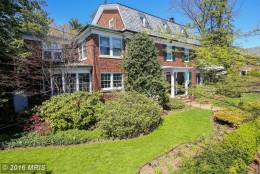 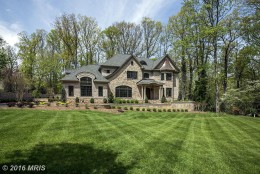 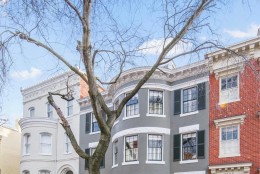 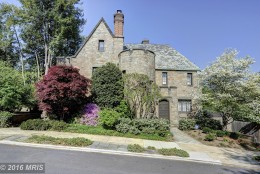 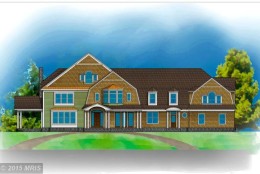 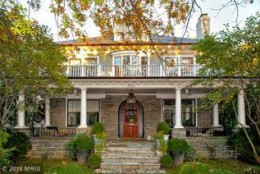 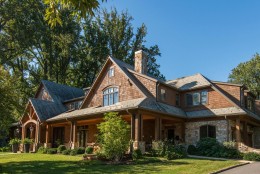 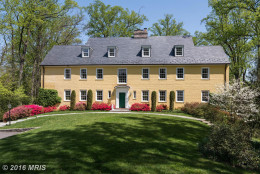 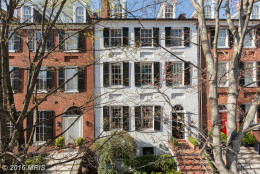 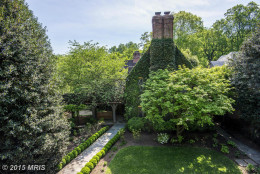 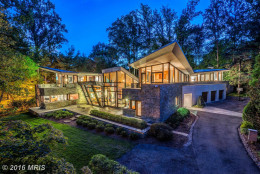 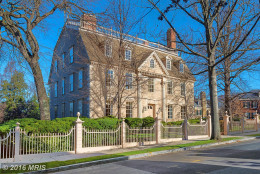 WASHINGTON — The 15 most expensive residential real estate sales in the Washington region in August ranged from $7.1 million paid for a historic home in Kalorama that is called D.C.’s “oldest house,” to $3.1 million for a 1920s-era colonial in D.C.’s Glover Park.

Listing service MRIS says 2401 Kalorama Road NW sold for $400,000 less than its most recent $7.5 million list price. The 6-bedroom home is referred to as the oldest house in Washington because it was built in Danvers, Massachusetts, in 1754, though it was dismantled and moved to Washington in the 1930s and reconstructed on its current lot.

The 8,800-square-foot house, on a half-acre lot, has quite a history and is just two blocks from the Kalorama home the Obama family is renting after the president finishes his second term.

Ten of the 15 most expensive residential sales in the Washington region in August were in the District.

Click through the gallery to see August’s most expensive home sales in the region, courtesy of MRIS.