In addition to last month's announcement of an eighth official oyster region in Virginia, sales of the state's wine have risen 34 percent since fiscal 2010. "So you come to Virginia, you eat our oysters, you drink our wine, and you figure out the next step," Gov. Terry McAuliffe said.
Listen now to WTOP News WTOP.com | Alexa | Google Home | WTOP App | 103.5 FM

WASHINGTON — The Virginia wine industry had a record year in fiscal 2016, and Virginia’s governor thinks that’s something to toast.

Sales of Virginia wine have risen 34 percent since fiscal 2010.

The governor thought the news appropriate to link to last month’s announcement of an eighth official oyster region in the commonwealth, the Tangier/Middle Bay region.

“When you think about it, Virginia is for lovers — I’ve just announced we have eight varieties of oysters now. So you come to Virginia, you eat our oysters, you drink our wine, and you figure out the next step,” McAuliffe said.

Booze is becoming big business in Virginia. In addition to more than 285 wineries in the state, Virginia is home to 126 craft beer breweries, 40 distilleries and 12 cideries. 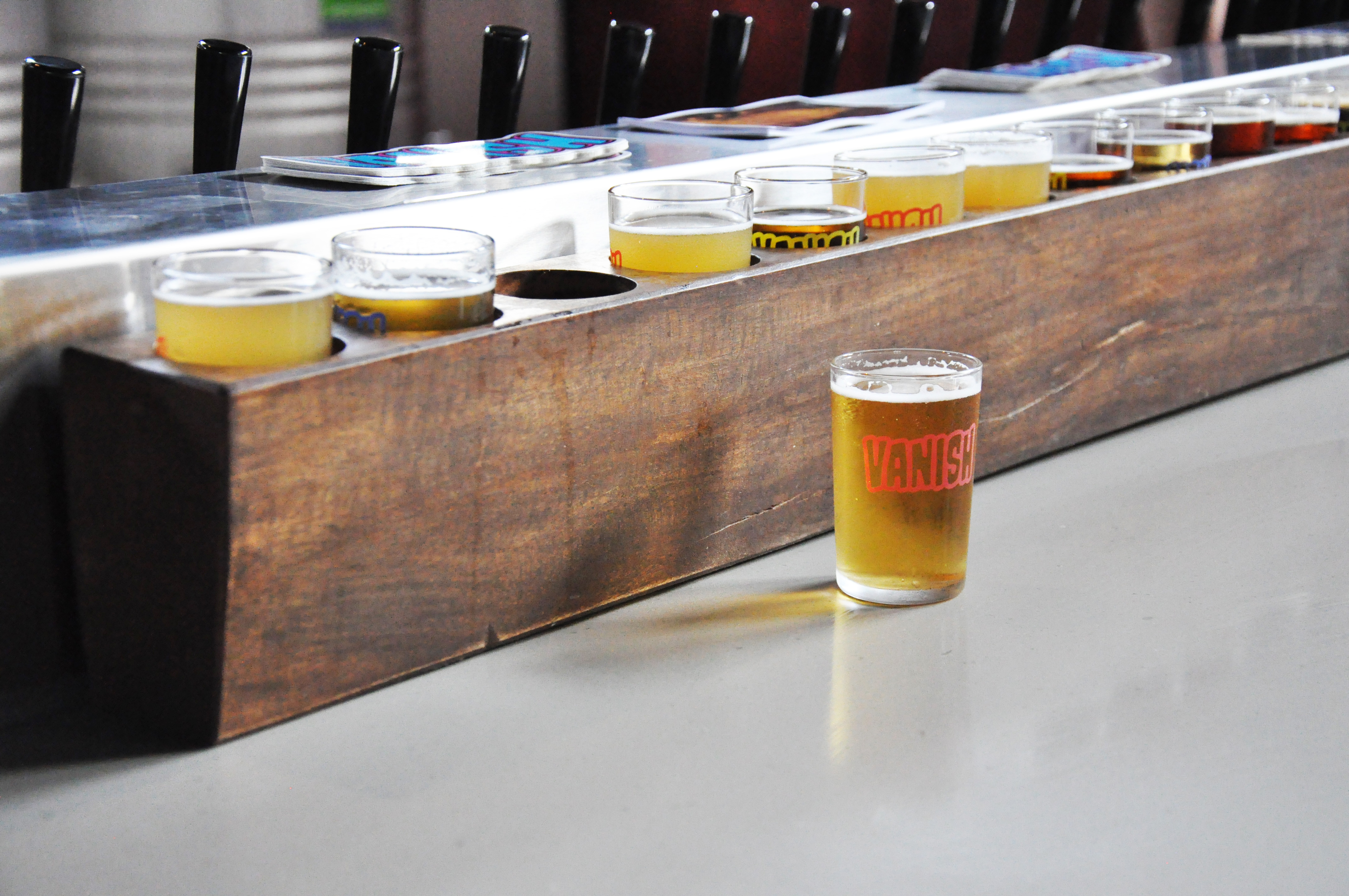 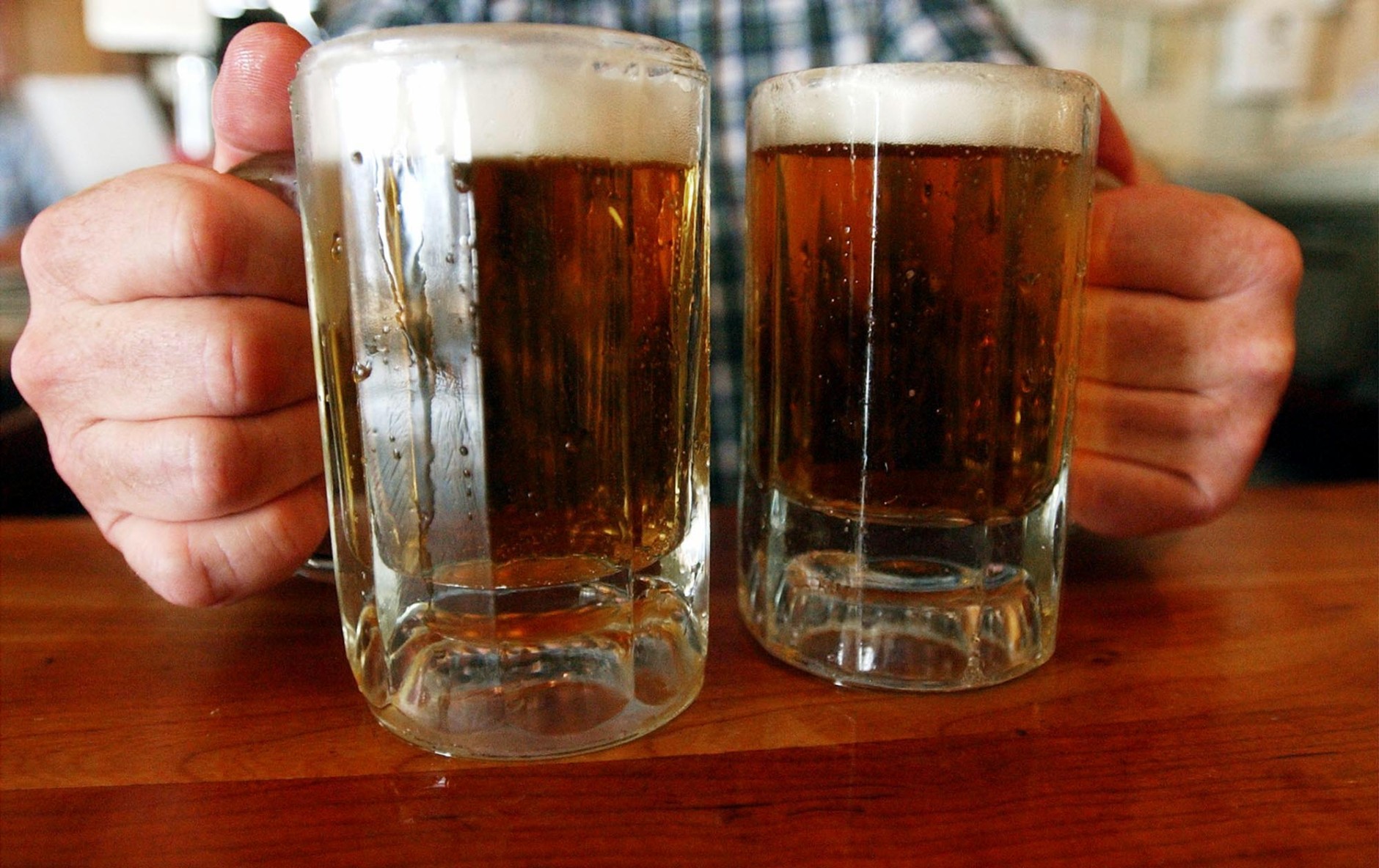 Craft beer is big, and Virginia is a leader