WASHINGTON — Outdoor recreation and sports gear retailer REI is raising pay for employees at many of its locations including its seven existing stores in the region, and its soon-to-open flagship store in the District.

The company said the raises will range from 5 percent to 15 percent in high, cost-of-living cities including D.C., Seattle, Boston, Chicago, Denver, Portland and San Francisco. The increases will be effective Aug. 21.

The move covers about 25 percent of REI’s stores. By mid-2017, all of its employees will be paid above the majority of retailers in their cities, the company said.

“Our pay will be clearly above the majority of other retailers in the Washington, D.C., area, and our benefits offering is already market-leading,” said Tim Spangler, senior vice president of retail at REI. “With these changes, we are delivering a sustainable solution that balances the interests of our employees with the long-term interests of the co-op.”

Its huge, 53,000-square-foot flagship store at the District’s Uline Arena retail project at 1140 Third Street NE, is expected to open in October. It will be REI’s fifth flagship store in the country. 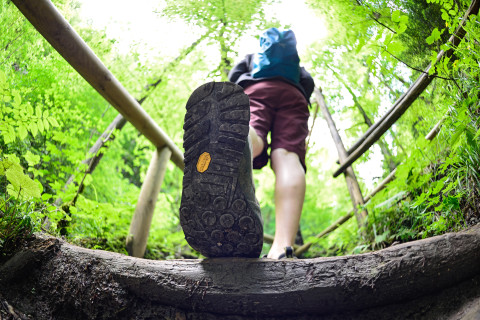 REI holds free classes and events throughout US July 30, 31 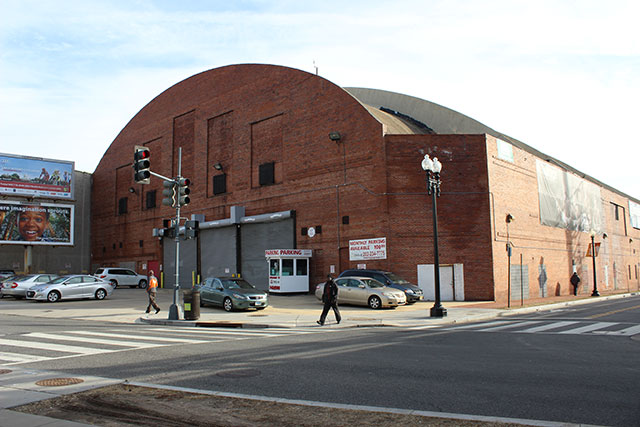 Washington Coliseum then and now (Photos)