RealtyTrac said it studied nearly 3,600 ZIP codes across the country, looking for signs that exhibited both trouble and potential. It considered underperforming school scores and inflated rates of underwater homes and weighed those factors and others against the prevalence of house flipping and return on investment, construction loans and the share of millennials in the population.

Riverdale, Maryland’s 20737 ranks No. 8 on the list, with a flipping gross profit of $124,000 and a gross return on investment of 136 percent. It says 18 percent of mortgaged properties in 20737 are underwater, and millennials, who would be potential renters in the market, make up 29.7 percent of the population.

Baltimore’s 21218 ranked No. 2 on the list, with a gross flipping return on investment of 187 percent, despite 22.4 percent of mortgaged properties being underwater.

Below is RealtyTrac’s list of the “35 Best Down-and-Out Neighborhoods to Buy a Home:” 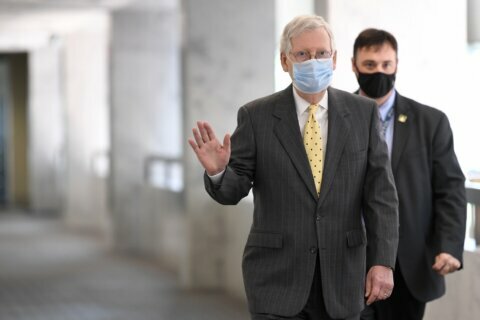