Where will Bryce Harper end up one year from now? 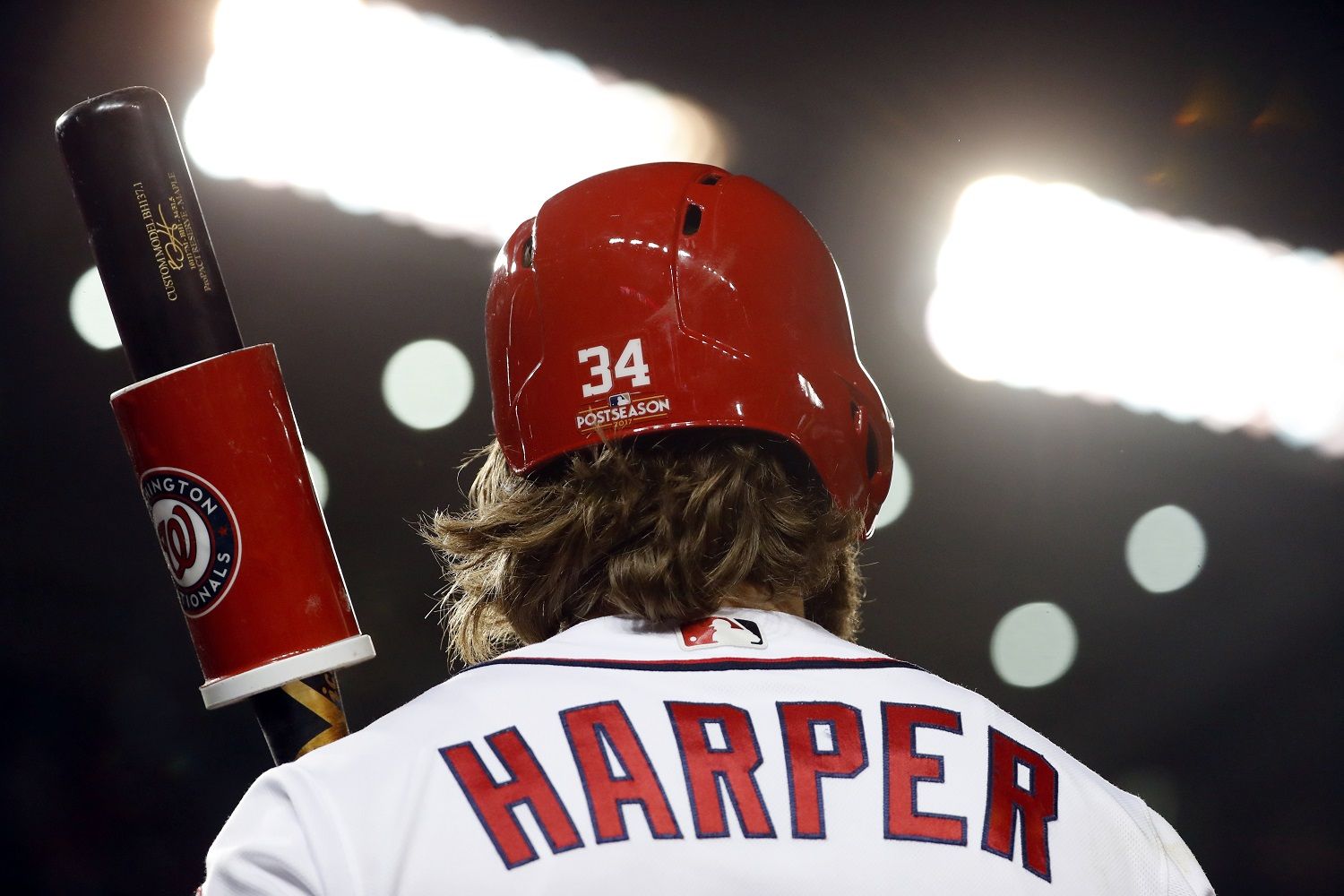 WASHINGTON — Baseball has seen its share of major free agent stories, but it’s fair to say the lead-up to Bryce Harper’s impending availability on the open market is unprecedented. Hopes have been shouted and rumors flying about his eventual destination for years already, with good reason. The 2015 NL MVP will be just 26 this time next year, far younger and with several more years of his prime remaining than when nearly every other player becomes available to the highest bidder.

Even though Harper is under contract in Washington through the 2018 campaign, his eventual long-term destination is already one of the hottest hot stove topics. With that in mind, the WTOP sports staff takes its best shot at where he’ll end up in 2019, with five of us making the case for five different teams.

Could we all be wrong? Sure. Some mystery team could come swooping in out of nowhere. Harper could also go full Jules Winnfield, leave the game and just “walk the Earth.” Anything is possible. But sitting here right now, a year out, these are the destinations we think are most likely for him.