The turtles were stabilized at the New England Aquarium’s Animal Care Center and were then transferred to Baltimore, according to a news release.

The aquarium’s Animal Health and Rescue teams said they will monitor the turtles, with the end goal being to return the animals to the wild.

Every year, the aquarium picks a theme for naming the turtle patients — this year, the names are all musical instruments. The green sea turtles are on the horn and brass sections: Tuba, Trombone, Trumpet and Cornet. The Kemp’s ridley sea turtles were named Triangle, Maraca, Kazoo and Viola.

Since 1991, the aquarium’s rescue team has rehabilitated and released 332 animals, including 270 endangered sea turtles. The aquarium rescues stranded marine mammals and sea turtles up to 3,190 miles of Maryland’s coast year round.

Anyone who finds a marine mammal or sea turtle in distress can call the National Aquarium’s Stranding 24/7 Hotline is 410-576-3880. 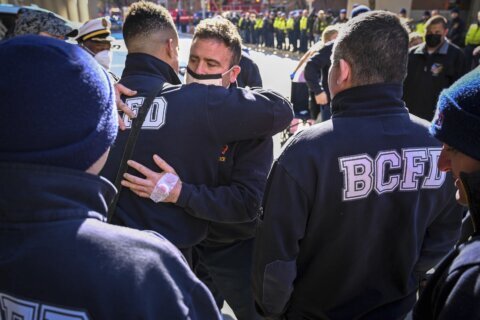 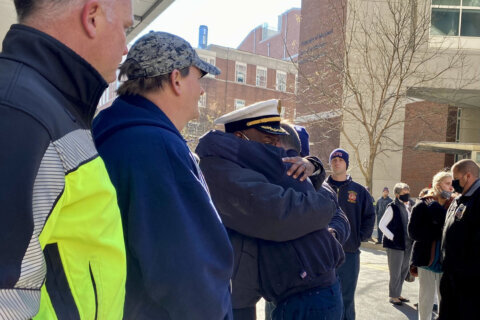