BALTIMORE — Three corrections officers and four detainees at Baltimore’s state-run, federal jail have been indicted by a federal grand jury after prosecutors say an investigation revealed ongoing smuggling of drugs, cellphones and other contraband.

The Baltimore Sun reports the U.S. Department of Justice said the indictment includes allegations of smuggling at the Chesapeake Detention Facility against 35-year-old corrections officer Andre Davis that date back to 2016.

Also charged were officers Darren Parker and Talaia Youngblood, who is accused of having sex with an inmate on one occasion.

In addition to the officers and detainees, two others were charged with helping bring about the transactions. 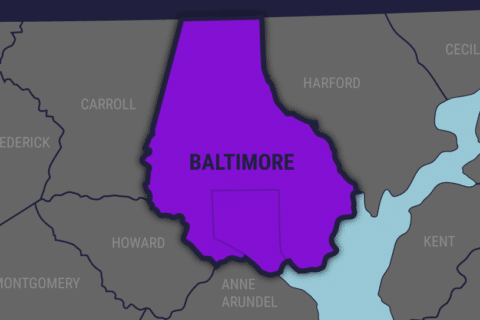