Gary Brown Jr., 38, of Baltimore, apologized Friday for his actions and expressed regret for bringing shame to his family and friends.

“As a public servant, Gary Brown should have placed the interests of Baltimore City residents above his own,” said U.S. Attorney Robert K. Hur in a statement. “Instead, Brown conspired with the former mayor and others to line their own pockets and to avoid paying their taxes.”

In February, Chasanow sentenced Pugh to three years in prison for her role in the scheme to profit from sales of her “Healthy Holly” books.

From March 2011 to March 2019, prosecutors said Brown helped Pugh promote and sell the “Healthy Holly” books. Brown oversaw the transportation and storage of the books, drafted invoices and made contact with buyers, prosecutors said.

Brown and Pugh fraudulently raised more than $850,000 from the sale of more than 132,000 books, according to prosecutors.

Another former Baltimore City employee and Pugh associate, 50-year-old Roslyn Wedington, also pleaded guilty in the scheme but has not yet been sentenced. 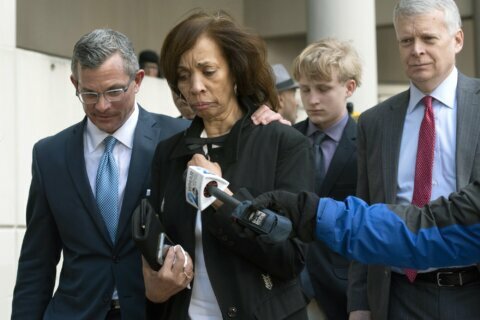 Feds: Former aide in Baltimore should get nearly three years 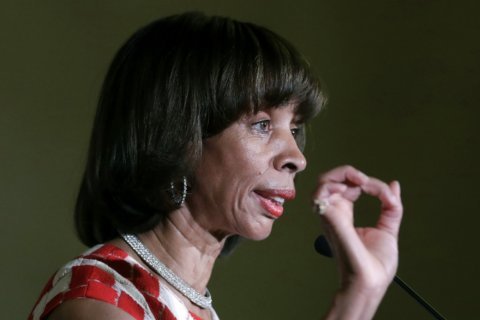 ‘This is a tragedy’: Former Baltimore mayor hit with federal charges in children’s book scheme