A Maryland man from the suburbs of Baltimore survived this week's airport bombings in Brussels.

WASHINGTON – A Maryland man from the suburbs of Baltimore survived this week’s airport bombings in Brussels, WJZ-TV reports.

“Everything happened in a split second,” Brian Stanley of Reisterstown, told the CBS affiliate.

“Over my left shoulder, you could feel the heat come on the back on my neck,” he tells WJZ-TV in Baltimore. “And then I knelt down and I took my bag to cover for a minute, because once the bomb went off, the ceiling collapsed.”

Stanley was returning home from a trip to Europe when he was caught in the airport attack. At least two Americans were killed in the bombings, that killed 31 and injured 270 others.

Choking back tears, Stanley says he got through the aftermath of Tuesday’s bombings with the help of friends who reached out to make sure he was OK.

“So many people letting me know that they care and wanting to know that I was OK, and to come home… that’s what got me through it,” said Stanley.

You can read more, and watch WJZ-TV’s report on Brian Stanley, here. 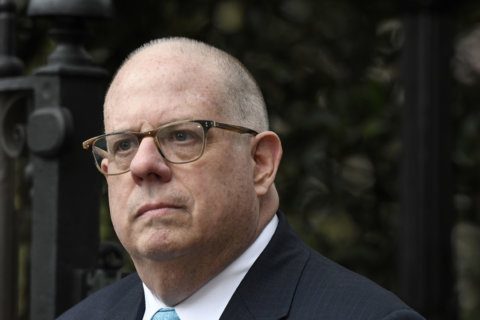