Holidays: 'Enchant' shines with millions of lights in Nats Park | Where to see holiday lights | Send in photos of decorations | How to give greener this season
Home » Baltimore Ravens » Jimmy Smith retires after…

Defensive back Jimmy Smith announced his retirement Monday after 11 years with the Baltimore Ravens.

Smith said late last season that if he was going to continue playing, he wanted it to be for the Ravens. He was drafted by Baltimore in 2011 and never played anywhere else.

Smith hasn’t played anywhere this season, and the Ravens held a news conference Monday with him, coach John Harbaugh and general manager Eric DeCosta for his official retirement.

Baltimore won the Super Bowl in Smith’s second season, and he made key plays when the team kept San Francisco out of the end zone to preserve a late lead in that game — 49ers coach Jim Harbaugh pleaded in vain for Smith to be called for holding on a fourth-down incompletion, but there was no flag. 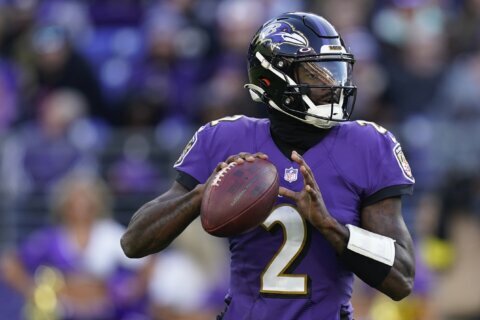 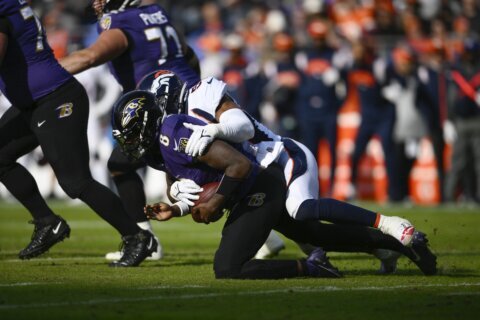