OWINGS MILLS, Md. (AP) — Lamar Jackson has been activated from the COVID-19 list.

The Baltimore Ravens announced the move Friday. The quarterback hasn’t practiced yet during training camp.

Jackson’s absence was an early jolt for the Ravens at preseason camp. He missed the team’s first practice July 28, and coach John Harbaugh announced afterward that the star quarterback had tested positive for COVID-19. Jackson also tested positive last season and missed a game.

This is a crucial camp for Jackson after the Ravens tried to boost their passing game in the offseason. Baltimore acquired Sammy Watkins and drafted Rashod Bateman in the first round, Jackson can use all the practice time he can get with those two receivers. 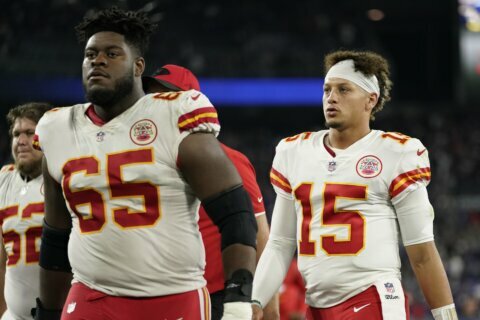 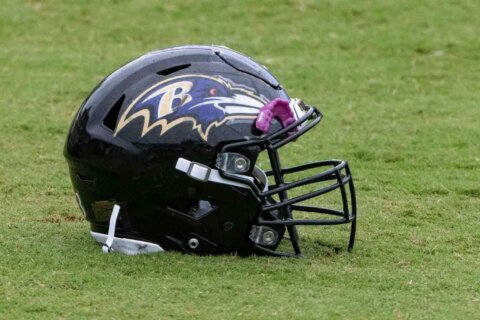 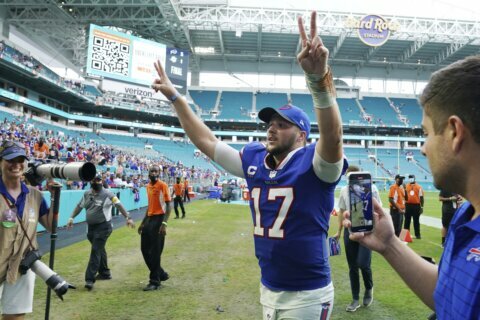