The latest outlet to attempt to order the best players in minor league baseball is MLB Pipeline. Their rankings were released Thursday night and once again the O’s found themselves with five players on the list.

These are the same five names in Baseball America’s Top 100 rankings, so it’s fair to call them a consensus best five Orioles prospects heading into 2021.

Mountcastle burst onto the scene after his call-up midway through 2020, instantly becoming perhaps the team’s best hitter. Hall is rated higher by Baseball America and The Athletic but is still talented enough to be 70th for MLB Pipeline.

Heston Kjerstad was the team’s second overall pick in 2020, a surprise at the time. There are other players ranked more highly by MLB Pipeline, but 69th isn’t half bad for a player who has yet to make his professional debut thanks to the coronavirus.

Rodriguez and Rutschman are the team’s consensus best prospects, with a big gap between them and the others. Of course, there’s quite a gap between the two themselves – the difference between No. 2 overall and No. 27 is wider in talent than 27 is with 70, according to MLB Pipeline’s evaluators.

Rutschman continues his reign as the best prospect in the system and one of the three best in baseball. He is the most highly-lauded catching prospect since at least Matt Wieters and probably since Joe Mauer more than 15 years ago.

He remains the face of the Orioles’ rebuild and fans in Baltimore are eagerly awaiting the start of his hopefully stellar career. And if the Rays’ Wander Franco graduates from prospect status this season, then they’ll be awaiting the number one prospect in all of baseball. 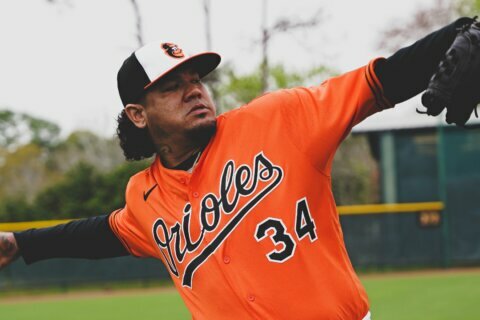 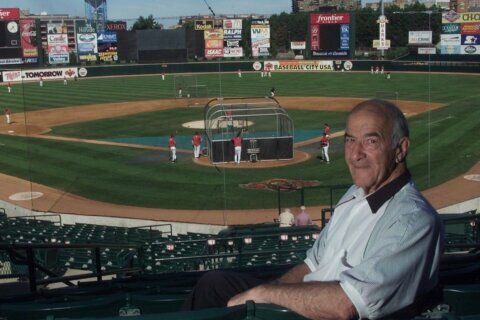