Monique Blyther is a Telly Award-winning video journalist with more than 20 years of experience in digital media production. She graduated from George Mason University with a bachelor’s degree in journalism, and studied digital marketing at Georgetown University.

Monique began her career in journalism at Gannett, where she served as assistant producer, overseeing the digital production of national print publications. With interest in radio and television, Monique moved on to become a technical advisor at Fairfax Public Access Channel 10. Monique took on many responsibilities — among them managing crews for live and pre-recorded shows, and teaching production courses to students with various aspirations within the field. During that time, Monique hosted her first radio show, “Real Talk,” and produced her first television series, “Smart Mom,” generating more than 2.5 million views online. Her viral video was the gateway to her next opportunity as producer for Spectrum, formerly known as Time Warner Cable.

For five years, Monique produced entertainment content for twcc.com and managed its social media platforms. When the company was acquired by Charter Communications, she decided to follow her passion for radio and joined the Traffic Center at WTOP News.

Monique has since been reporting traffic “on the 8ths and when it breaks.” She has written articles and moderated discussions on economic development, higher education and women’s empowerment. She is a proud recipient of a 2021 Gold Telly Award for Social Impact for her coverage of the Black Lives Matter protest in D.C.

While growing her roots in radio, Monique expanded her footprint in transportation by joining the Virginia Department of Transportation (VDOT) Northern Virginia District. As a communications specialist, she helps to “Keep Virginia Moving” by capturing major multimodal projects throughout the region and telling the unique stories of the men and women behind them. She is the first in the agency to produce video packages live on the scene. Her work has been featured in Popular Science Magazine, as the Daily Motion “video of the day.”

When Monique is not reporting or filming videos, she travels and explores new adventures with her number one fan, her son. 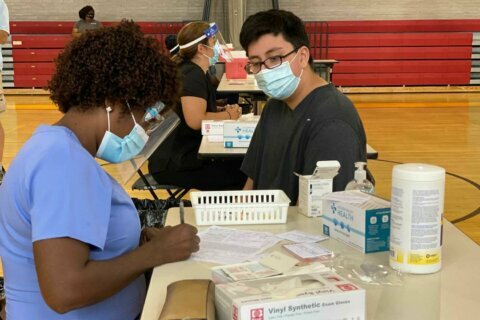 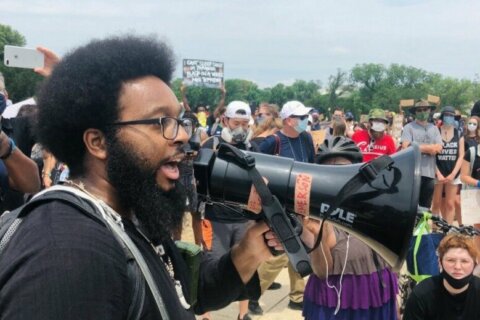