Novak Djokovic has visa to play Australian Open in January

CANBERRA, Australia (AP) — The Australian government confirmed on Thursday that Novak Djokovic had been granted a visa to compete in the Australian Open in January a year after he was deported over his stance against COVID-19 vaccination.

The 21-time Grand Slam singles champion had his visa canceled on public interest grounds on Jan. 14 and lost an appeal against deportation in the Full Federal Court.

Immigration Minister Andrew Giles said he had approved Djokovic’s application to revoke the cancellation decision because the ground for canceling the visa no longer existed. The visa ban could have lasted for three years.

“Mr. Djokovic has subsequently been granted a temporary visa to enter Australia,” Giles said in a statement.

The 35-year-old from Serbia is clear to compete at the Australian Open, which runs from Jan. 16-29 in Melbourne.

Djokovic is playing at the ATP Finals in Turin, Italy, this week, and said he was informed of the Australian government’s decision on Tuesday.

“I was very happy to receive the news yesterday. It was a relief, obviously, knowing what I and the people closest to me in my life have been through this year with what happened in Australia and post-Australia,” Djokovic said after beating Andrey Rublev in straight sets to book a spot in the semifinals. “Australian Open has been my most successful Grand Slam. I made some of the best memories there. Of course, I want to go back there, I want to play tennis, do what I do best, hopefully have a great Australian summer.”

Djokovic has won the Australian Open a record nine times, including the last three times he played. Rafael Nadal won this year’s title in Djokovic’s absence.

Djokovic was not vaccinated against COVID-19 when he last arrived in Australia. Australia has since lifted strict rules for unvaccinated travelers.

Alex Hawke, Australia’s immigration minister at the time, used discretionary powers to cancel Djokovic’s visa on character grounds, stating he was a “talisman of a community of anti-vaccine sentiment.”

Tennis Australia said Thursday it welcomed the decision to allow Djokovic back into the country.

“We always strive to have all the best players in the world competing here in Melbourne in January and we look forward to delivering the best possible tournament for both the players and fans,” it said in a statement. 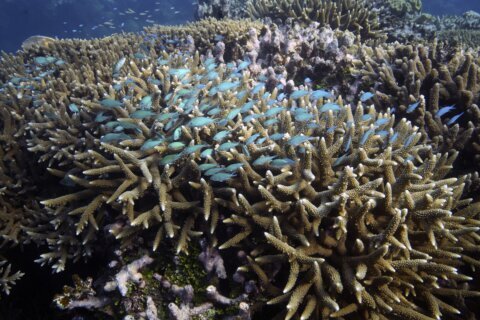 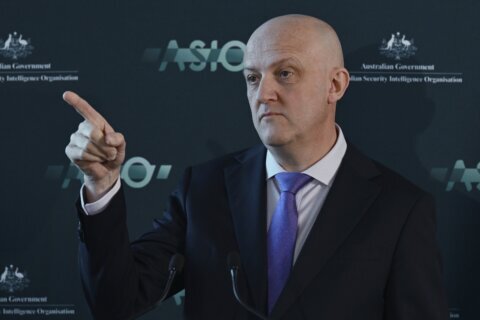