MELBOURNE, Australia (AP) — The Australian Football League says it is investigating “very serious allegations” made by Indigenous players who say they were racially abused by a head coach at Hawthorn in Melbourne.

A former Hawthorn player has told the Australian Broadcasting Corp. that he was told by the club’s then-coach to terminate his partner’s pregnancy. Three Indigenous families involved at Hawthorn during the same man’s period as coach from 2005-21 have told the ABC they were allegedly bullied and told to choose between their football careers and their families.

Indigenous players on Australian rules teams have often complained of crowd abuse at stadiums, including several star players. But this is the first time that coaching staff at a team has faced serious racism allegations.

Hawthorn this year commissioned an external review into claims of racism at the club during that person’s tenure as coach. The external review document was given to Hawthorn hierarchy and the AFL’s integrity unit two weeks ago.

“The experiences outlined in the document are extremely serious and require further and full examination,” the AFL said in a statement Wednesday. “The AFL is finalizing a process to investigate the allegations and has sought further details of those who shared their experiences in order to progress its investigation.”

The ABC reported the document included allegations of key Hawthorn figures demanding the separation of young Indigenous players from their partners. It said one couple was pressured to terminate a pregnancy for the sake of the player’s career.

The player told the ABC a group of coaches including the head coach and his assistant urged to have his partner’s pregnancy terminated, break up with his partner, and move into the home of an assistant coach.

“(He) just leaned over me and demanded that I needed to get rid of my unborn child and my partner,” the player, who was not named, told the ABC.

“I was then manipulated and convinced to remove my SIM card from my phone so there was no further contact between my family and me. They told me I’d be living with one of the other coaches from that night onwards.”

Later Wednesday, the Brisbane Lions said in a statement it was aware that “senior coach Chris Fagan will work with the AFL on an investigation into allegations concerning historical events at the Hawthorn Football Club, where he was a former employee.”

“Chris supports and welcomes the investigation,” the Lions statement added. “He was not consulted during the Hawthorn-sponsored review and looks forward to the opportunity to be heard as part of the AFL investigation. The Brisbane Lions and Chris have mutually agreed that he will take a leave of absence from the club so he can fully cooperate in the investigation.”

Fagan worked with Hawthorn head coach Alastair Clarkson at the Melbourne club during that time period. The ABC named Clarkson as the main subject of the investigation.

Clarkson, who was expected to take up his head coaching duties at North Melbourne in November, issued a statement to address the claims.

“The health, care and welfare of our players, staff and their families were always my highest priorities during my time at Hawthorn,” Clarkson said. “I was therefore shocked by the extremely serious allegations reported in the media earlier today.

“I was not afforded any due process and I refute any allegation of wrongdoing or misconduct and look forward to the opportunity to be heard as part of the AFL external investigation.” 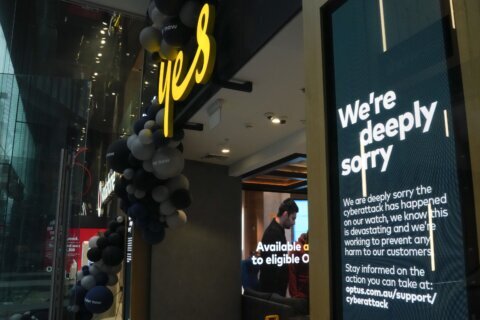 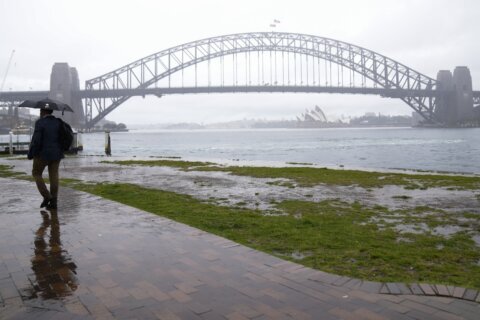 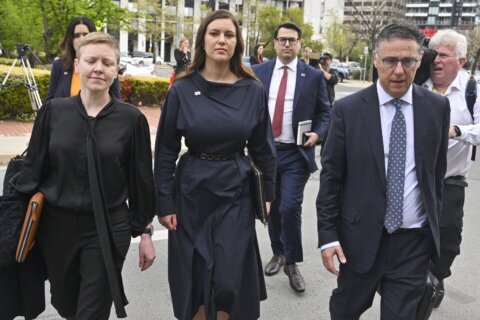