MELBOURNE, Australia (AP) — All players from the Australian and England cricket teams have returned negative tests for COVID-19 just hours after four non-playing members of England’s camp tested positive via a rapid test.

After play ended on the second day Monday at the Melbourne Cricket Ground, all players were sent for testing.

“Players from the Australian and England teams all had PCR COVID-19 tests after play yesterday and all results have come back negative,” Cricket Australia said in a statement Tuesday. “The families of both sets of players also had PCR tests yesterday and all returned a negative test.

“The England team’s support staff and their family members who tested positive after PCR tests yesterday are in isolation.”

The start of play was delayed Monday when the England team bus was held at its hotel while additional rapid testing was completed.

Play was set to resume mid-morning on Tuesday on the third day with England batting in its second innings at 31-4 and still trailing Australia by 51 runs. Australia leads the five-match series 2-0 and can retain the Ashes with a win or draw in Melbourne. 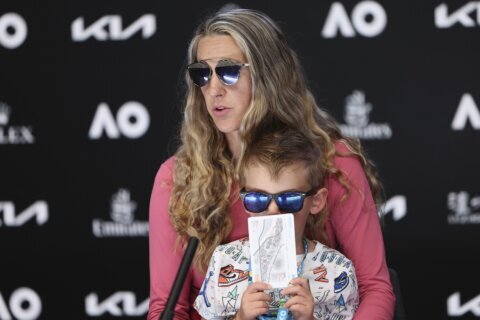 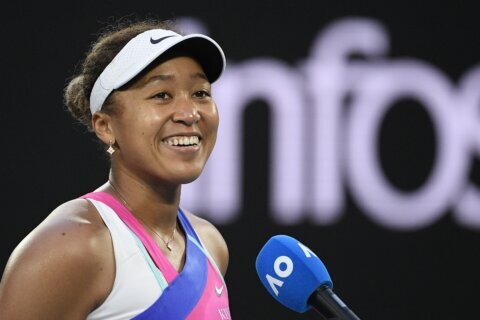 The Latest: Nadal advances to 4th round at Australian Open 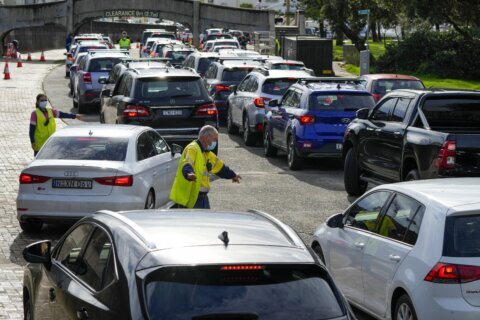