TOWNSVILLE, Australia (AP) — The World Heritage-listed Daintree Rainforest is among four national parks to be handed back to traditional owners in a deal signed with an Australian state government on Wednesday.

More than 160,000 hectares (395,000 acres) of land in northern Queensland state stretching from the Daintree, north of Port Douglas, to south of Cooktown will be jointly managed before a full handover is made to the Eastern Kuku Yalanji people.

The agreement was signed by government ministers and representatives from the Eastern Kuku Yalanji people at a ceremony in Bloomfield, north of the Wujal Wujal Indigenous community.

The Daintree is one of the world’s oldest rainforests, estimated to be more than 130 million years old, and is near the Great Barrier Reef.

The Daintree, Ngalba-bulal, Kalkajaka and the Hope Islands National Parks will now be jointly managed by traditional owners and the Queensland state government, while a new nature refuge will also be created.

“The Eastern Kuku Yalanji people’s culture is one of the world’s oldest living cultures and this agreement recognizes their right to own and manage their country, to protect their culture and to share it with visitors as they become leaders in the tourism industry,” Environment Minister Meaghan Scanlon said.

Eastern Kuku Yalanji representative Chrissy Grant said four years of negotiations have been an important process to establish the framework for when they solely and wholly manage the land.

Vast tracts of Australian wilderness have been handed back to traditional owners in recent decades, including the Kakadu and Uluru-Kata Tjuta National Parks in the Northern Territory. 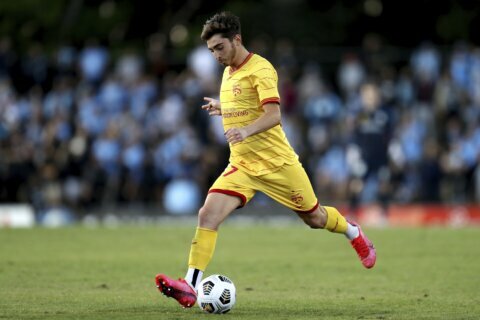 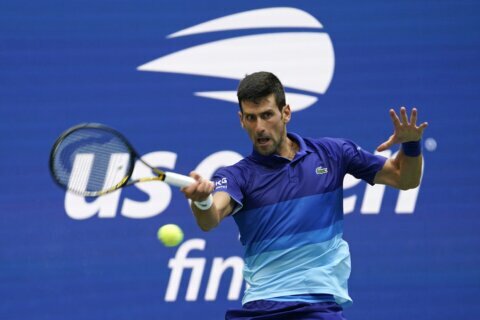 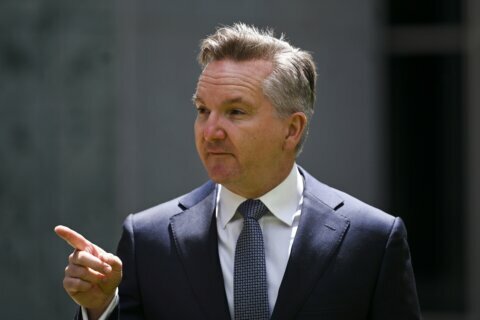