3 driver deaths in 24 hours in Australian rally in Tasmania

HOBART, Australia (AP) — Three competitors died in crashes in a 24-hour span in the Targa Tasmania rally, including two on Saturday southwest of the capital of Hobart.

“This has been a devastating few days,” Targa Australia chief executive Mark Perry said in a statement. “We feel greatly for the family and friends who have lost those so precious to them.”

Tasmania Police acting Inspector Sally Cottrell said it was not yet known what caused the crash. The men were competing in a 2019 Porsche 911.

On Friday, New South Wales driver Shane Navin died in a crash on the Lyell Highway on the second-to-last day of the rally. Navin, 68, was killed after his 1979 Mazda RX-7 rolled in the morning.

His co-driver, Glenn Evans, was uninjured, a statement from race organizers said. 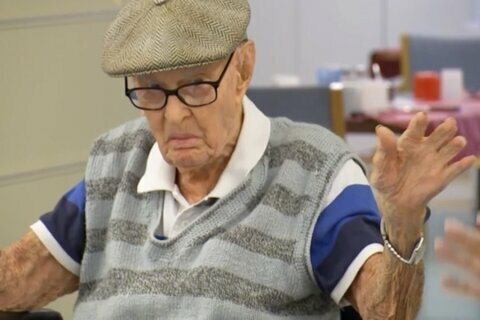