US cricket team one win from reaching first World Cup

BULAWAYO, Zimbabwe (AP) — It’s almost natural that Vatsal Vaghela’s first exposure to cricket in California was at a baseball field, where cricketers had to wait for the baseball players to finish and leave.

Cricket gave birth to baseball, though the offspring quickly eclipsed the parent as the summer pastime for Americans. But step back for a minute there, baseball, because Vaghela and his teammates on the United States cricket team aim to reach their own kind of World Series this week.

They need one more win on Friday to qualify for a cricket World Cup for the first time.

The U.S. has easily beaten Jersey and Singapore in its first two games at a qualifying tournament in Zimbabwe. The prize is a place at the T20 World Cup in Australia in October, and another victory in the semifinals will clinch it for the Americans. T20 stands for Twenty20, the shortest format in international cricket.

“It’s very exciting. We all know how important this tournament is,” Vaghela said.

The 20-year-old Vaghela was born in Milpitas, California, to Indian immigrants and a love of cricket, unsurprisingly, was passed down to him by his father. Cricket is small fry in Milpitas, located in Silicon Valley, but it’s the only sport that matters in India, so down to a baseball park they went to play cricket.

“I picked it up just watching my dad play tennis-ball cricket with his friends at the local baseball field, and I think I was, like, 10 or 11 when I started playing cricket,” Vaghela told The Associated Press in an interview.

Dad must have been a good coach because Vatsal’s 16-year-old sister, Isani, plays for the U.S. women’s team.

The connection to cricket-loving countries is strong throughout the U.S. men’s team in Zimbabwe: Captain Monank Patel was born in India. Batter Steven Taylor was born and raised in south Florida by Jamaican parents. Other players were born in or have connections to Pakistan, New Zealand and South Africa.

Batter and U.S. vice-captain Aaron Jones was born in Queens, New York. That’s Mets country in baseball terms. But Jones’ West Indian heritage dictated there was only one game for him, and it wasn’t at Shea Stadium. The cricket World Cup was always the ultimate goal.

“For me, it’s everything,” Jones said. “The World Cup is the biggest thing in cricket. For me growing up as a little man, I always wanted to play in World Cups.

Well, it’s unlikely that “everyone” back home will care. Many will not even know. But this is the time for Americans to take just a little bit more notice of cricket, not just because the U.S. team is close to reaching the World Cup. The next T20 World Cup after this one will be co-hosted by the U.S. in 2024.

Cricket has two World Cups. There’s the older 50-over version, the Cricket World Cup, and the shorter 20-over version called the T20 World Cup. The 2024 T20 World Cup will have games split between America and West Indies, the first major cricket tournament to be staged in the U.S.

Another U.S. player, fast bowler Rusty Theron, has a good cricket perspective. He played for South Africa before moving to America and qualifying to play for the U.S. in 2019. He’s noticed cricket take off in the U.S. “in a big way” in the last few years.

“(There’s) more media coverage, obviously, and some financial incentives for players to take up the game,” Theron said. “It’s something that’s tangible for people to buy into, beyond just the national team, but making a living out of cricket. I think the foundation is there.

“What a lot of people don’t really know is that cricket has been around in the U.S. for a long time, it’s now just a matter of trying to professionalize the talent we do have.”

Theron is right about cricket’s history in the U.S. because it was popular in the 1700s and 1800s and George Washington was allegedly a fan, and might even have played in a game once.

“When I talk about cricket with my friends, they have absolutely no clue about it,” said Vaghela, who is studying at University of California Santa Cruz. “But once I get them introduced to it, they get so interested. My roommate back in college absolutely loves watching cricket now that I’ve talked to him about it.”

And he might even get to watch Vaghela and the U.S. appearing in a World Cup soon. 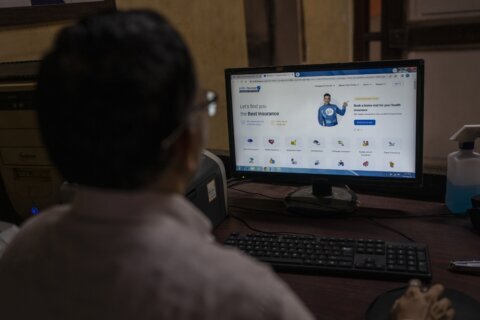 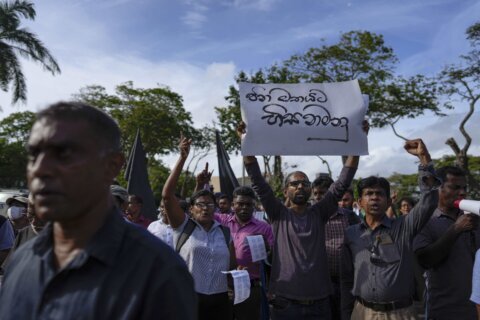