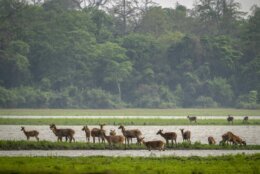 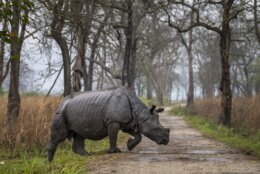 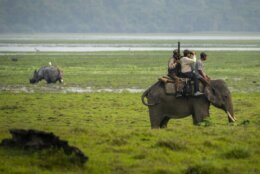 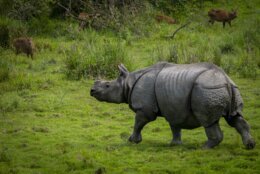 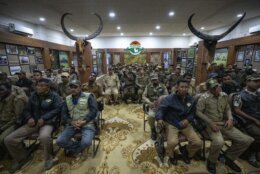 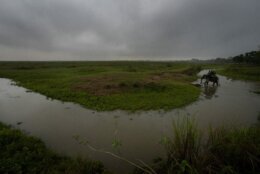 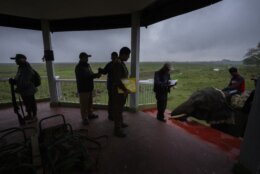 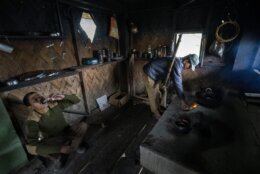 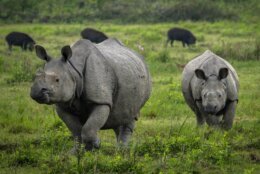 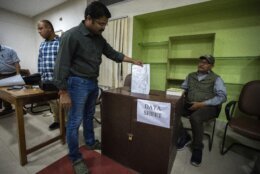 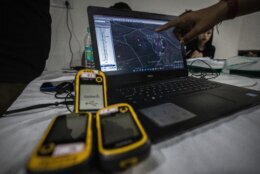 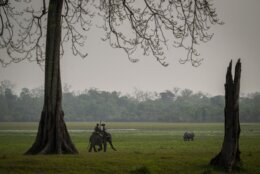 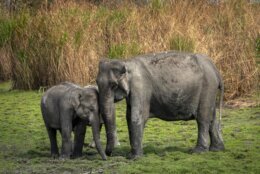 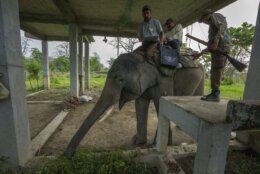 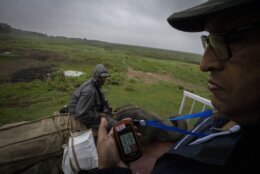 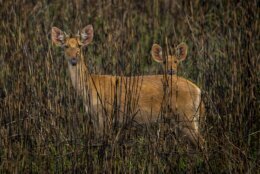 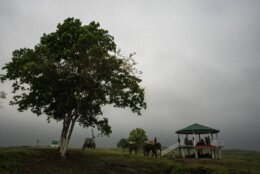 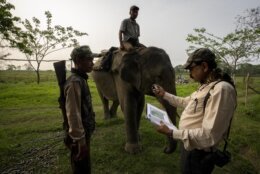 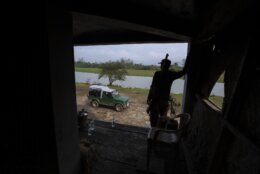 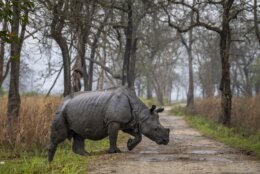 GAUHATI, India (AP) — The rare one-horned rhinos that roam Kaziranga National Park in northeastern India have been increasing in numbers, thanks to stronger police efforts against poaching and artificial mud platforms that keep the animals safe from floods.

Those successful conservation efforts helped raise the park’s rhino population by 200 in the past four years, census figures released by park authorities this week showed.

“From the last count in 2018, the number of the rare one-horned rhinoceros at our park has risen by 200. The number of this species at the Kaziranga now stands at 2,613,” park Director Jatindra Sarma said.

“Poaching has declined in recent years with only one rhino being killed so far this year,” S. Gogoi, a wildlife official, said.

Poachers kill rhinoceroses to take their horns — which are believed to have aphrodisiac properties and are in great demand in the clandestine markets in Southeast Asia.

Monsoon flooding has also killed animals of several species in Kaziranga, which is spread across the floodplains of the Brahmaputra River in Assam state. Authorities have built high mud platforms where rhinos take refuge with guards providing them fodder to survive during the monsoon season.

A police task force inducted last year is armed with weapons as sophisticated as those carried by the poachers, too, said G.P. Singh, a top police officer heading the force. Wildlife rangers and security guards carried outdated guns while protecting the park in the past.

Kaziranga, more than a century old and a UNESCO heritage site, is also a breeding ground for elephants, wild water buffalo and swamp deer, and conservation efforts have also helped increase its tiger population.