COLOMBO, Sri Lanka (AP) — Sri Lanka lifted a six-week lockdown Friday as COVID-19 cases and deaths decline but will restrict people’s movement for work and obtaining essentials only — which are running short in the island country amid economic worries.

The lockdown was imposed Aug. 20 and extended three times as Sri Lanka grappled with a COVID-19 surge caused by the delta variant. The government has ramped up vaccination in recent months, with more than 50% of the 22 million people fully inoculated.

Despite the end of the lockdown and a curfew, strict restrictions remain. People are only allowed out for work or to buy essentials. Public gatherings are banned while cinemas, schools and restaurants will still be closed, according to the health ministry. Strict rules are also imposed on public transport, weddings and funerals.

The lifting of the lockdown is hoped to boost tourism and ease a decline in foreign exchange that had led to a shortage of essential items such as milk powder, sugar and cooking gas. Long lines formed outside shops in the capital Colombo and its suburbs as people rushed to buy milk powder.

“I am really fed up with these shortages, firstly gas, then rice and now milk powder,” Chandana Kumara, 46, a laborer at a private company, said while waiting in a queue to buy milk powder.

“I don’t know to whom should I blame.. but these things have made my life miserable, and my only worry is that this condition would continue for quite some time,” he said.

Officials and traders said more than 800 containers carrying essentials were stuck in the country’s main port due to the lack of U.S. dollars to pay for them.

State Minister of Consumer Protection Lasantha Alagiyawanna said the government was taking steps to resolve the problem and will release $50 million to importers to clear cargoes of essential items including lentils and milk powder.

Sri Lanka’s government has curtailed foreign currency outflows after the island nation’s economy contracted 3.6% last year, its deepest recession since independence from Britain 73 years ago. The government has also cut back on imports of cars, farm chemicals and hundreds of other foreign-made goods.

The move to save foreign exchange is apparently to ensure the country can meet foreign debt repayment totaling $ 1.4 billion over the next three months, and rising debt obligation that is expected to rise to $29 billion over the next five years. Sri Lankan rupee has been gradually weakening against other major currencies, making such repayments more costly in local terms.

“Yes, the country has been facing a foreign currency crisis,” said government spokesman Ramesh Pathirana. He pinned the blame on a loss in income of about $7 billion from the tourism sector over the last two years. Tourism accounts for about 5% of Sri Lanka’s GDP and is the country’s second largest foreign exchange earner. The sector employs more than 3 million people. 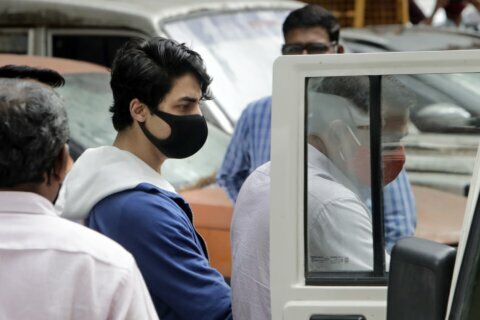 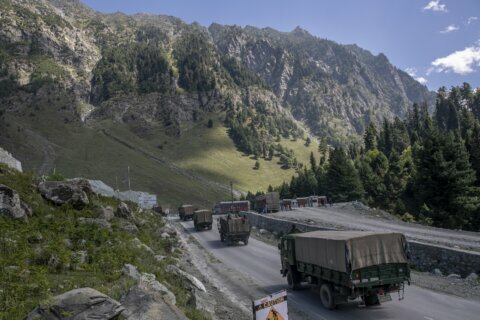