MANILA, Philippines (AP) — The Philippine president says he will prohibit Cabinet officials from attending an ongoing Senate inquiry on suspected irregularities in massive government purchases of medical supplies in a brewing constitutional crisis.

President Rodrigo Duterte told Cabinet members in a televised meeting Thursday night that he’ll issue a written order barring them and other officials, including three secretaries dealing with the coronavirus pandemic, from attending the inquiry.

The tough-talking president accused critical senators of using the televised hearings to gain political mileage ahead of next year’s national, local and congressional elections.

He said Sen. Richard Gordon, who leads the inquiry, has failed to produce any evidence of corruption in government purchases of protective masks and face shields after several hearings and had berated invited guests like a “despot.”

If Cabinet officials ignore Senate summons and are ordered arrested for contempt, Duterte said he would order the police and the military to refrain from helping the Senate sergeant-at-arms enforce the arrests.

“I’m the commander-in-chief anyway of all uniformed personnel of government. I am ordering the police and the military and everybody to stay out of this trouble. Do not get involved, don’t follow, because we have a crisis already,” Duterte said.

Gordon’s committee has been investigating what he and other senators said were the overpricing and other possible irregularities in purchases of masks and other medical supplies from a Philippine company, the Pharmally Pharmaceutical Corp.

Registered in 2019 with a capital of 625,000 pesos ($12,500), the company managed to secure multi-billion-peso (multi-million-dollar) government contracts to supply the gear as the Duterte administration scrambled to deal with coronavirus surges last year.

A Chinese businessman, who Duterte once appointed as an economic adviser, has been linked to Pharmally as a financier of the medical supplies the company purchased from China and eventually supplied to the Philippine government, Gordon and other senators said, citing testimony from a company official.

Duterte and Pharmally officials have denied allegations the supplies were overpriced. Duterte has also said he authorized health officials to skip the required bidding to deal with the pandemic.

Duterte has shot back by publicly accusing Gordon of misusing funds as chairman of the local Red Cross, an allegation the senator dismissed. Gordon criticized Duterte for defending government and company officials who have been linked to the irregularities and said the Senate investigation wound not be deterred by the president’s threats. 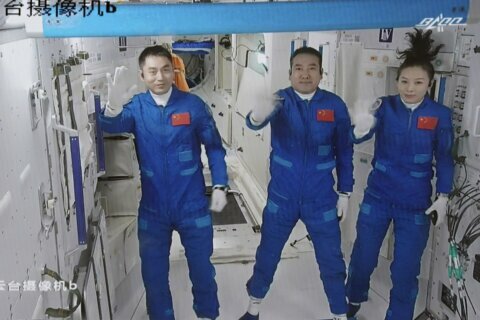 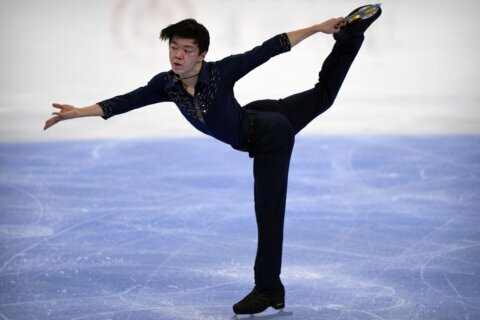